Men In The Making – Sounds Of The Civil Rights

Earlier this month several of the Men In The Making family starred on stage at the Sounds of the Civil Rights Movement at the Palladium, St Petersburg. Thank you to several of St. Petersburg’s finest for coming out and supporting this production.

The Power of Song shares the stories of the music that drove the movement and how music can be used as a tool of nonviolence. The production is the official kick-off event of the Dr. Martin Luther King Jr. Day of Service. 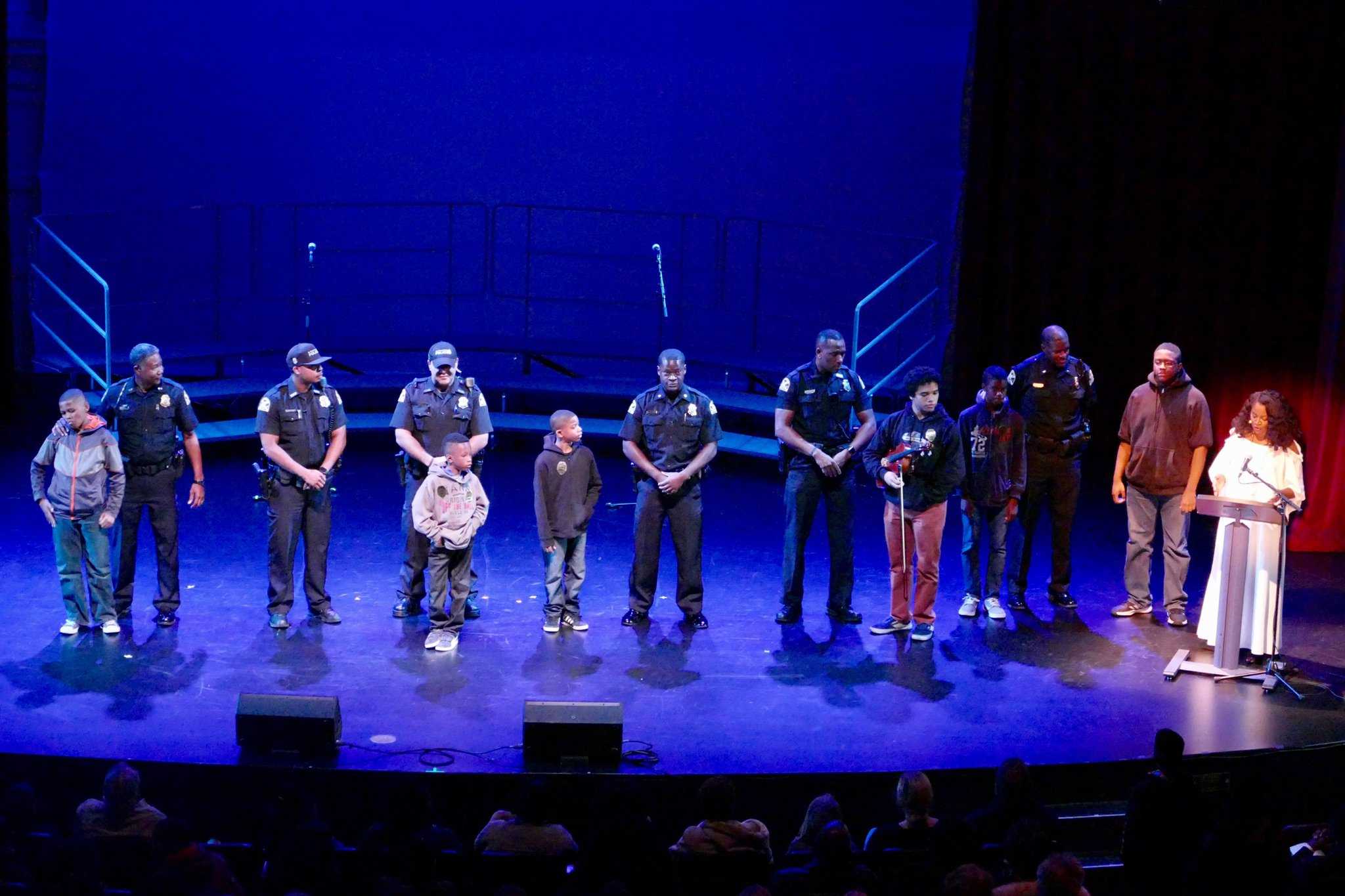 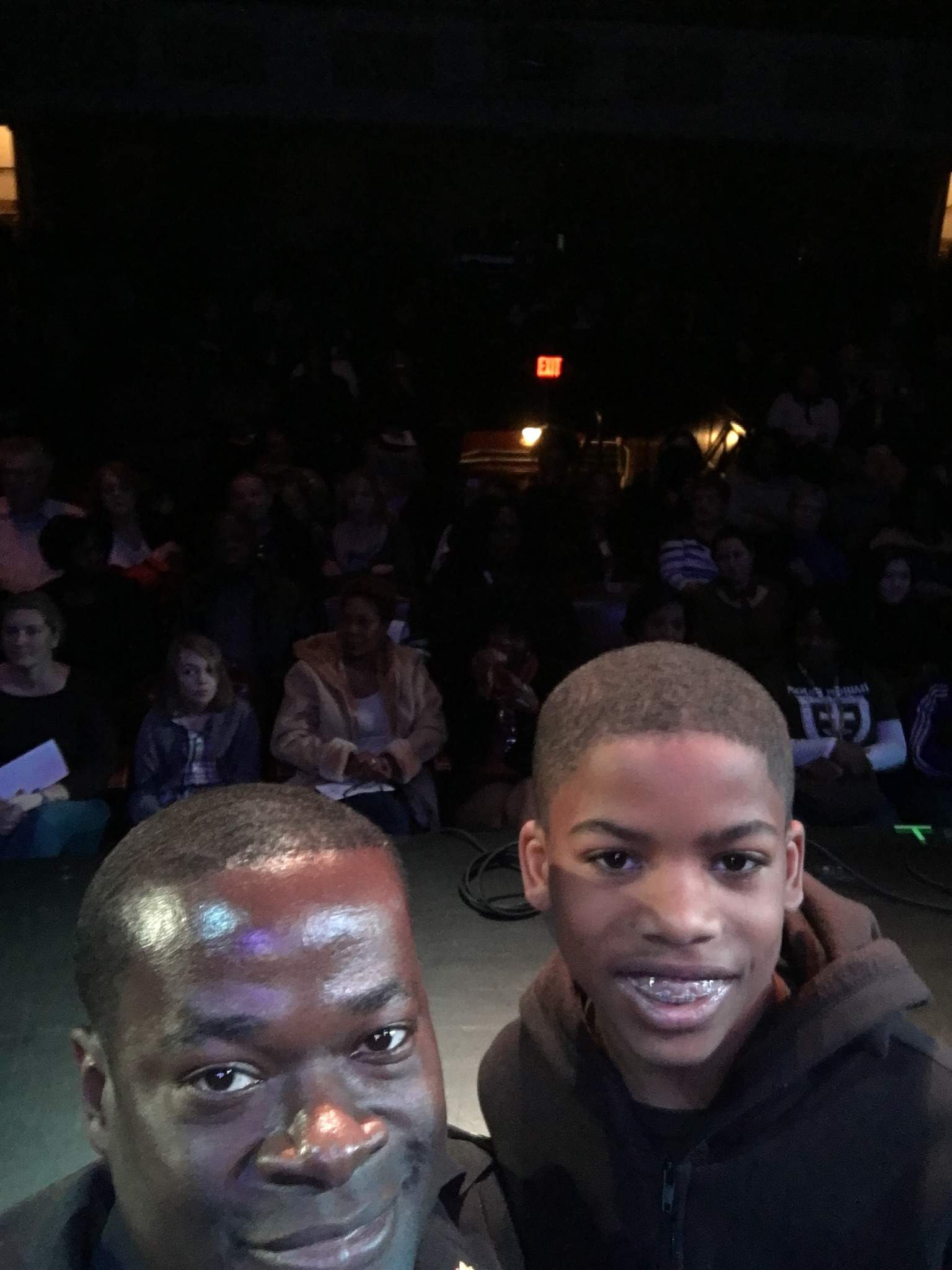 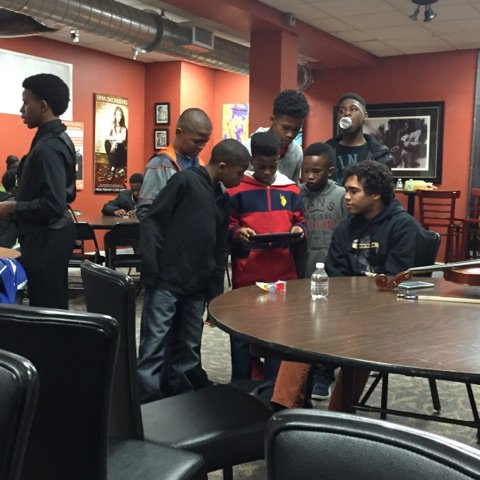 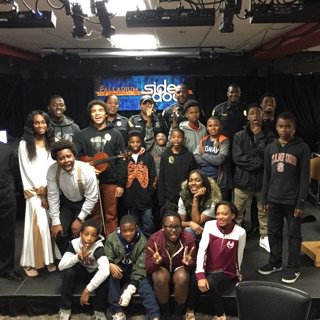 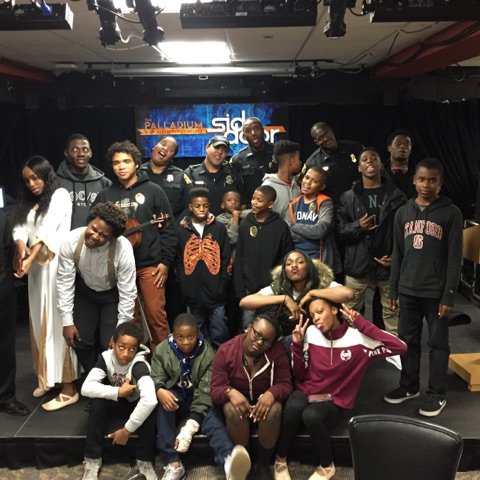 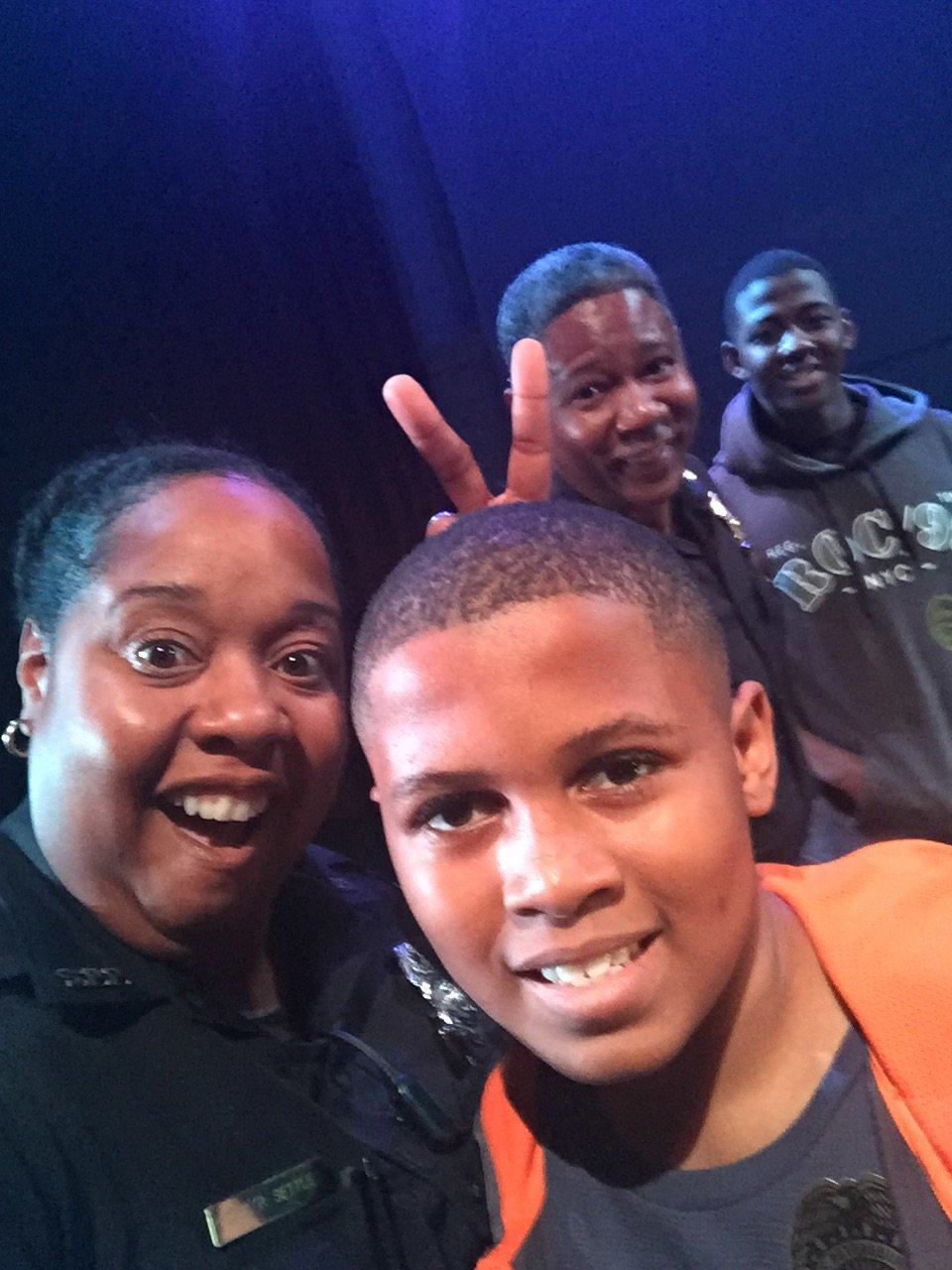 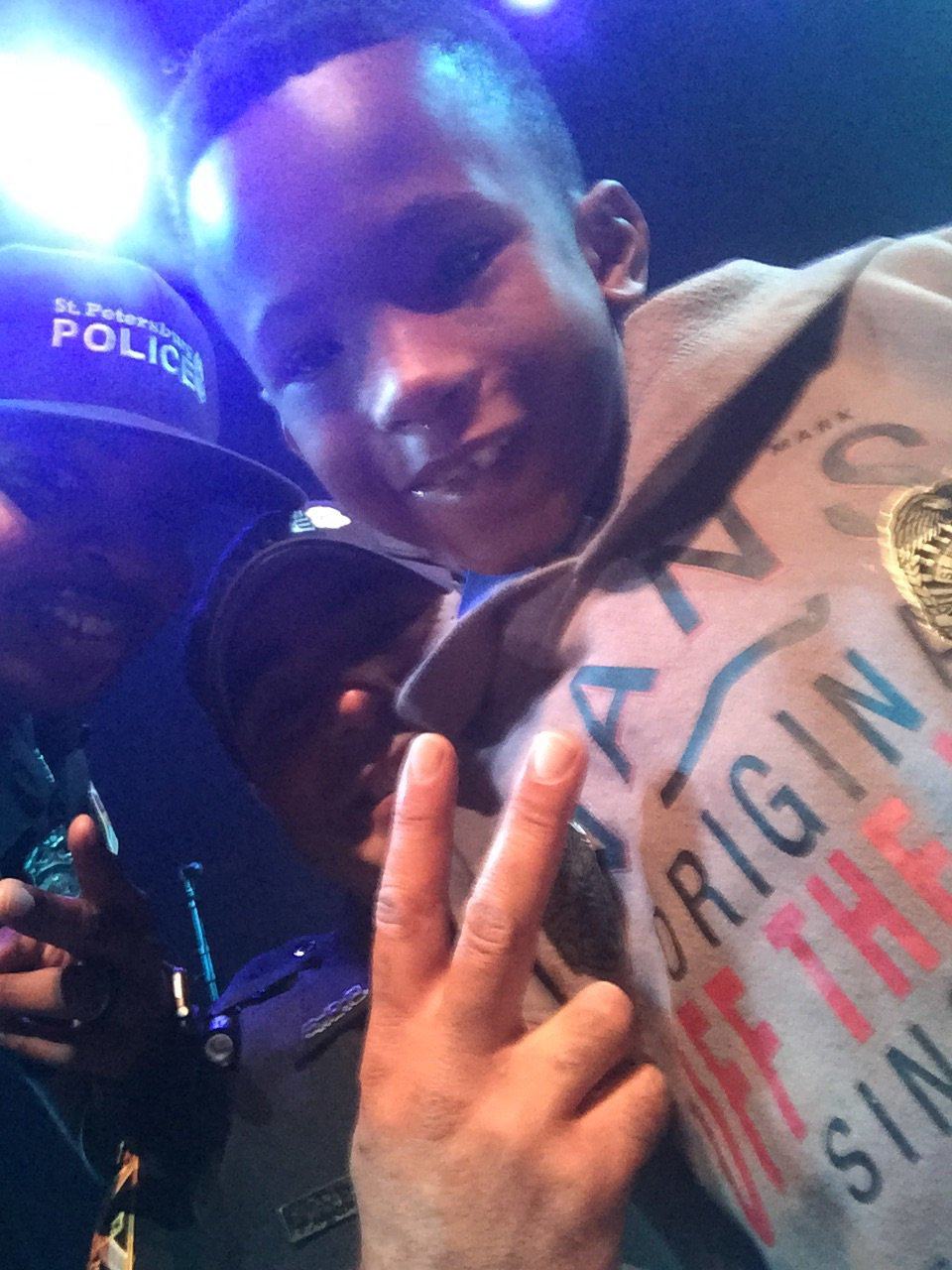 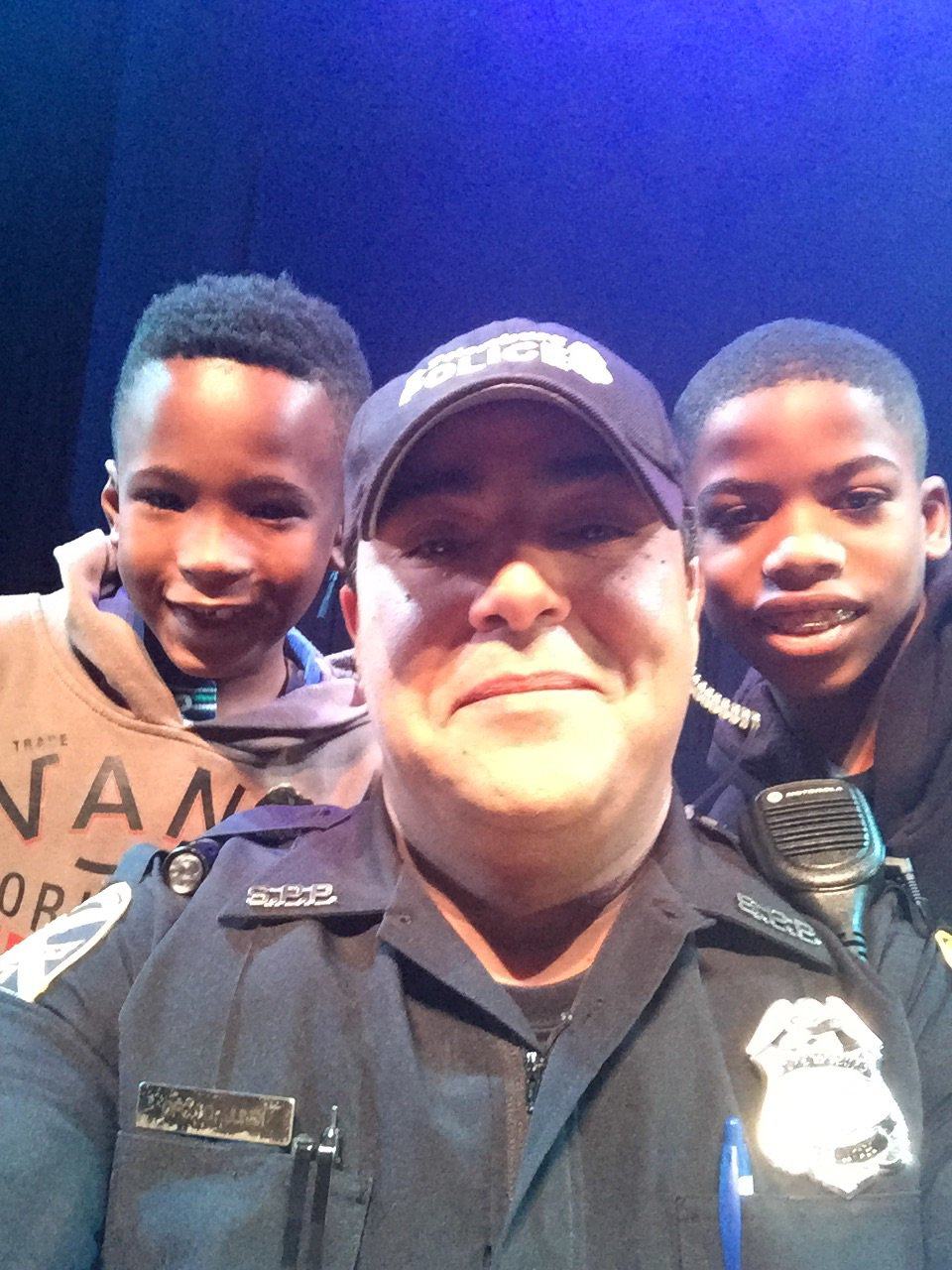 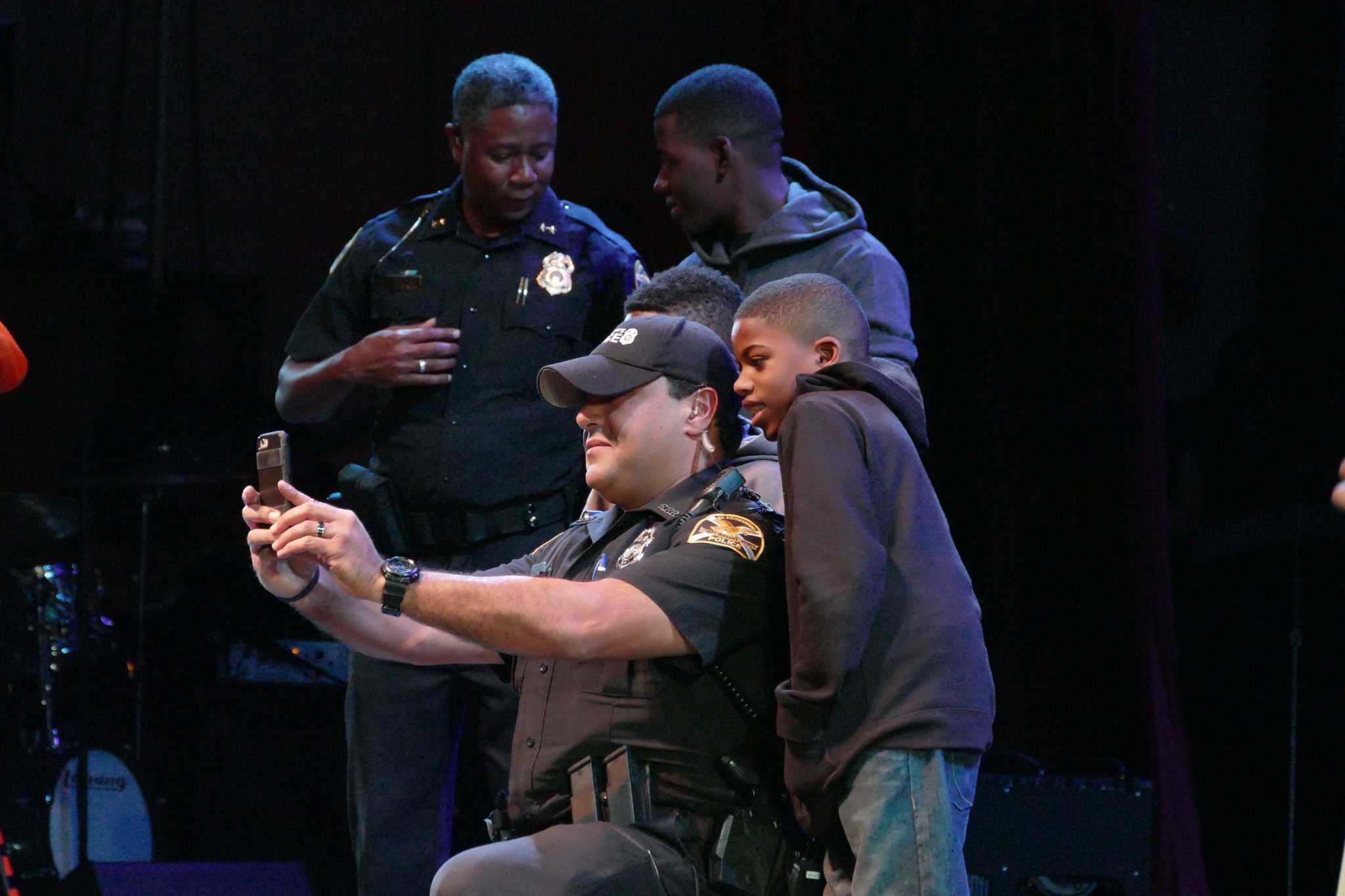 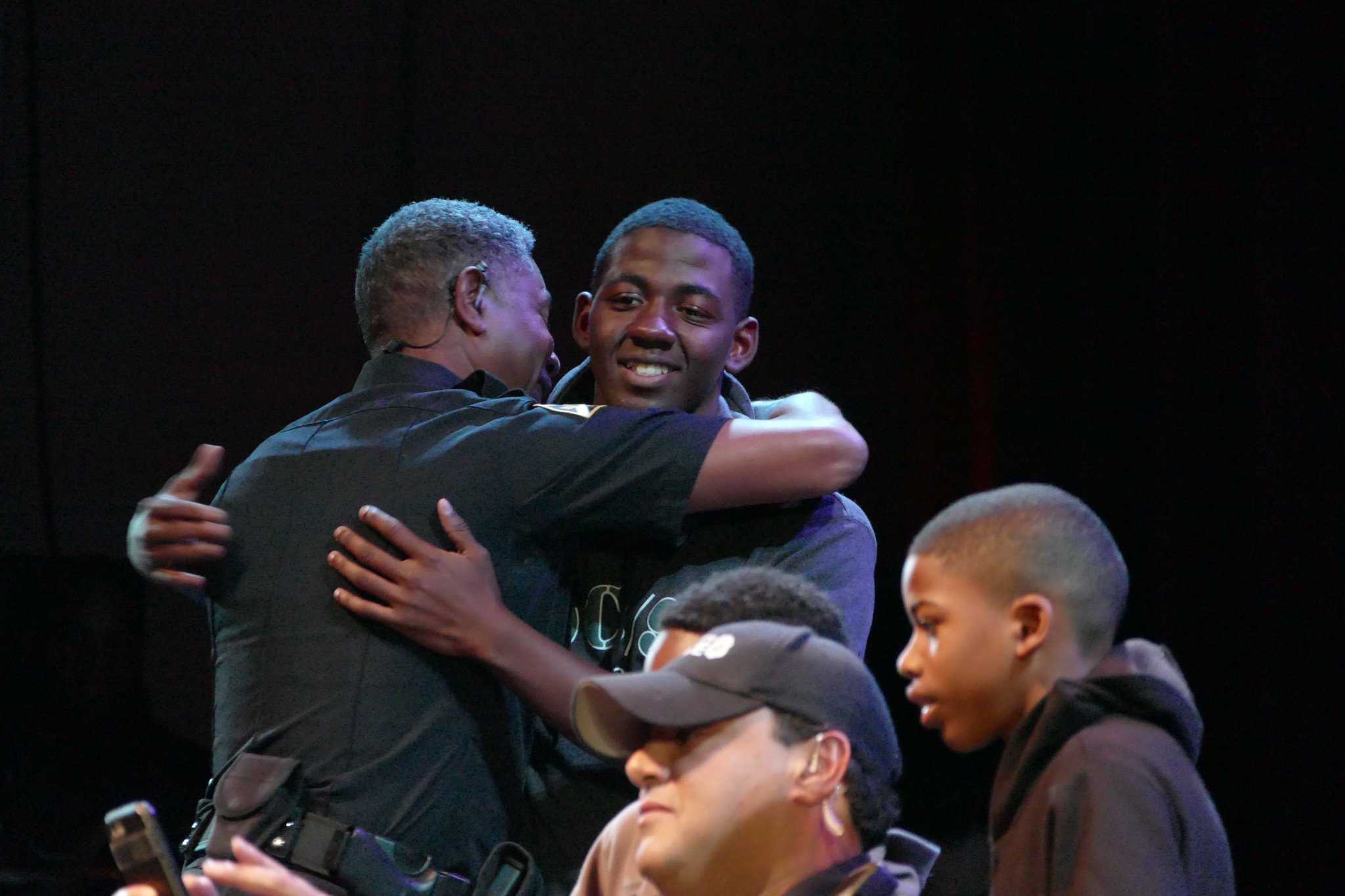 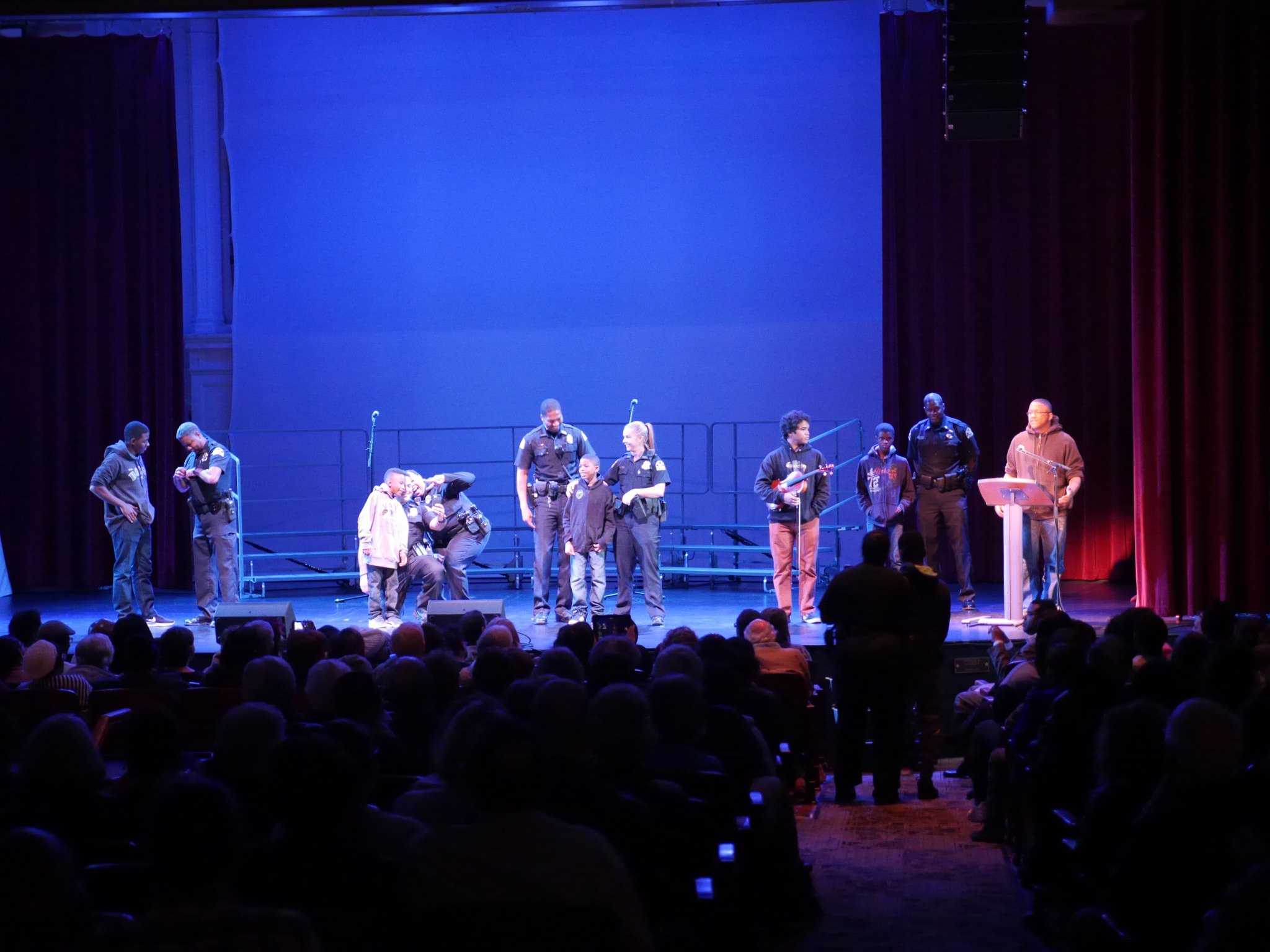 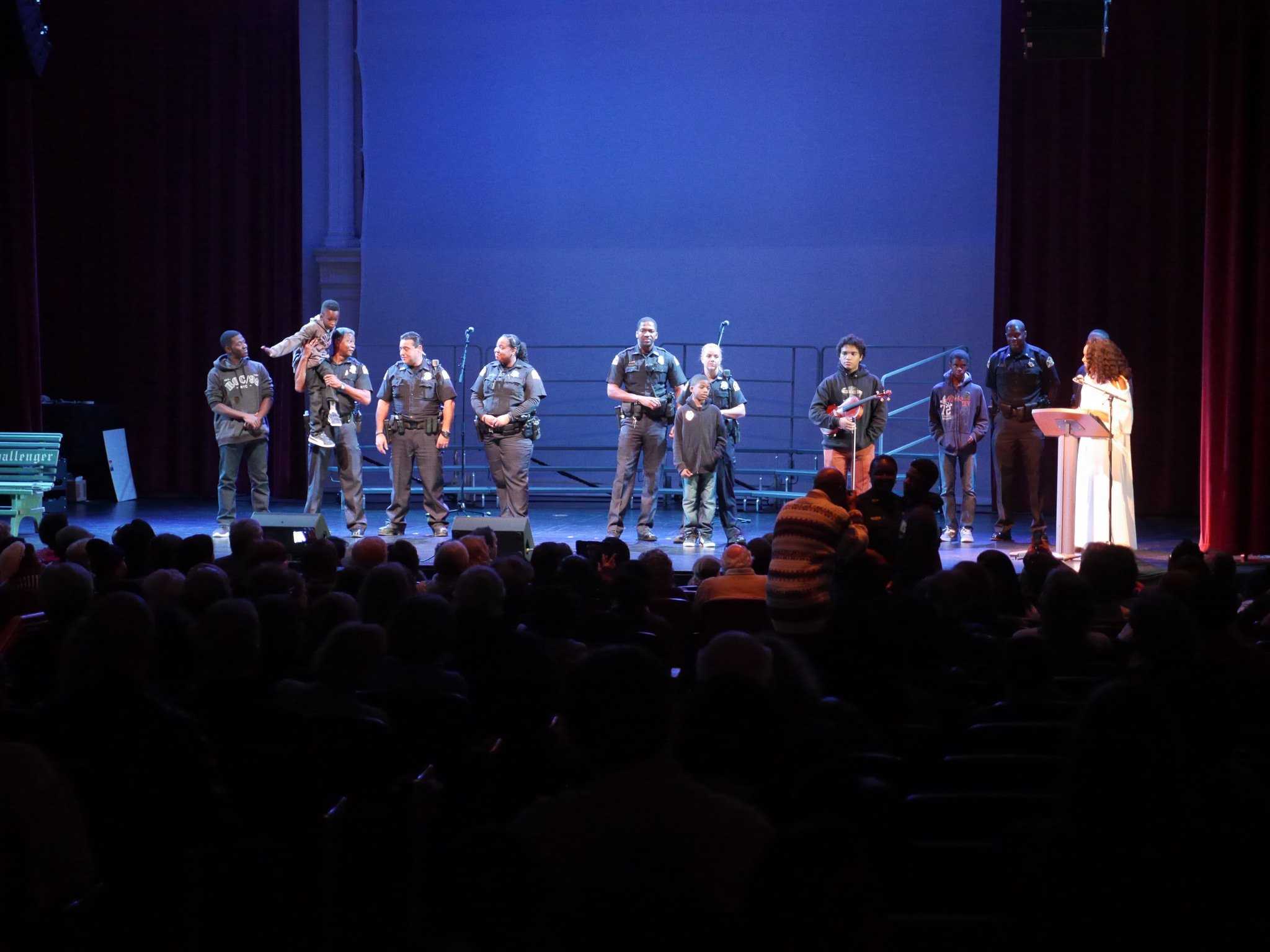