The Men In The Making Crew attends “THE ROYAL”

Charismatic African-American boxer Jay “The Sport” Jackson has a burning desire to become the undisputed heavyweight champion of the world. But it’s 1905, and in the racially segregated world of boxing, his chances are as good as being knocked out. When a crooked boxing promoter hatches a plan for “the fight of the century,” “The Sport” just might land a place in the ring with the reigning white heavyweight champion. This stylized and stunning play about the life of an outsider in American culture explores one man’s struggle while reflecting a much broader one.

“…(a) breakthrough saga for a new generation.” – Los Angeles Times

“….captures both the beautiful frenzy of boxing and the volatile state of race relations in America.” – The Telegraph 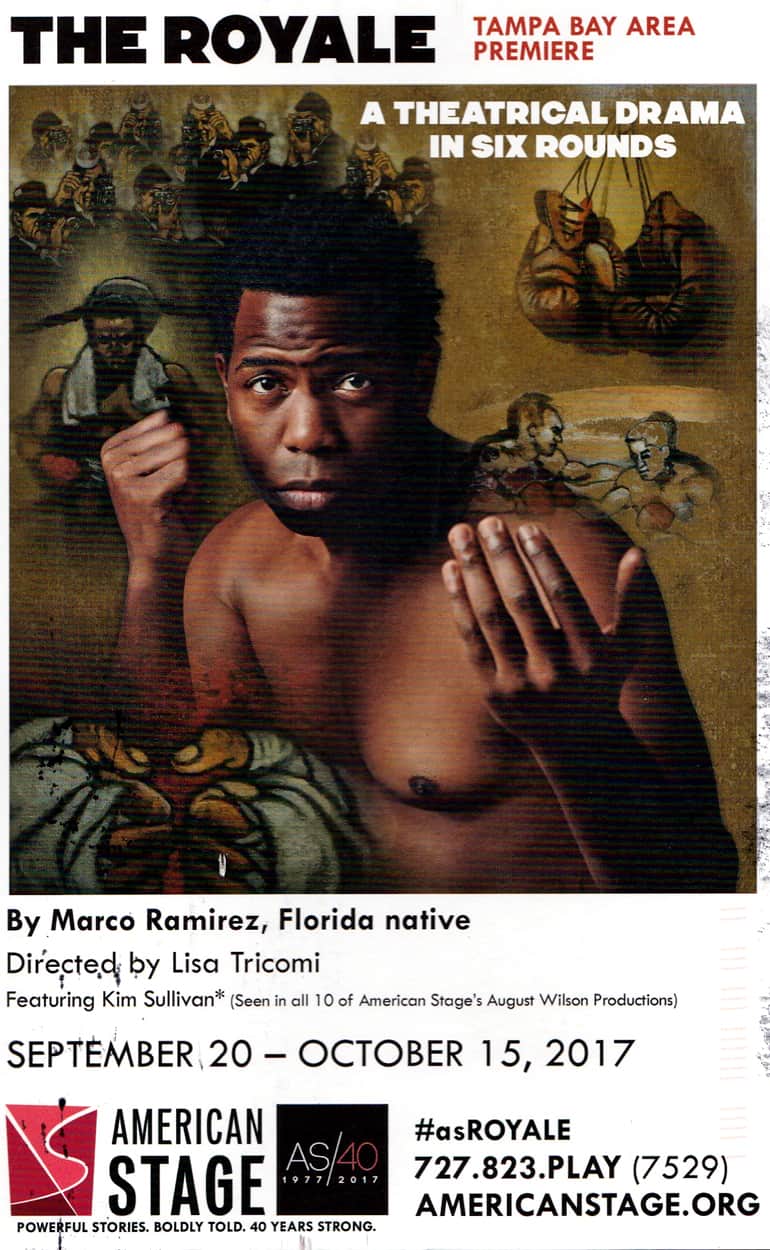