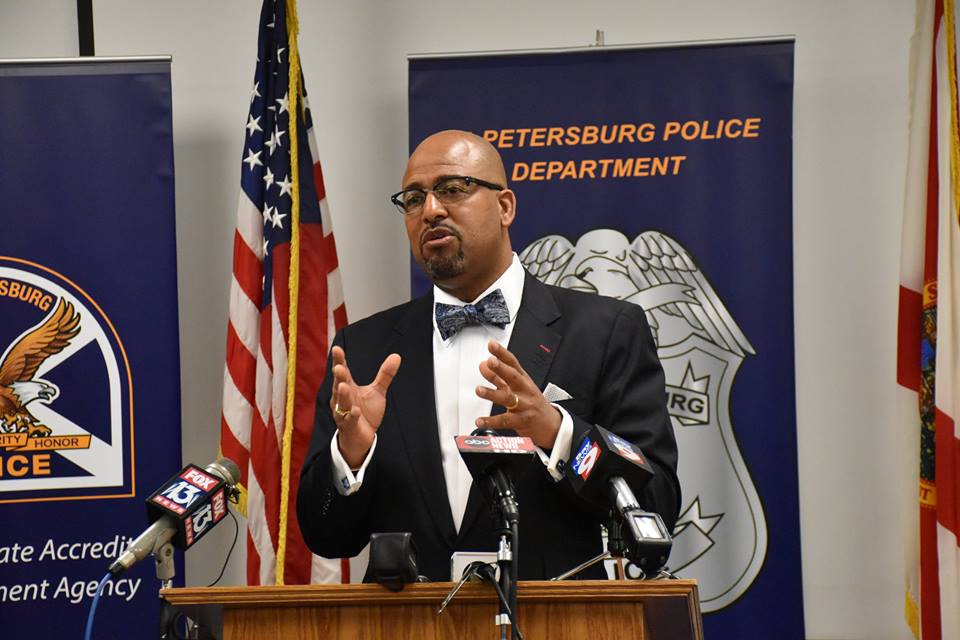 Shortly after a spate of gun violence left seven young men dead in the final weeks of 2015, Mayor Rick Kriseman promised $1 million to address the problem.

The first steps of that promise emerged this week as Kenny Irby, a longtime Poynter Institute faculty member, was hired as the city’s community intervention director, a newly-created post.

Irby,54, worked for Poynter as a visual journalism and diversity senior faculty member between 1995 and 2015. He is also a pastor at Bethel AMEC who has spent eight years as the state director of men’s ministry and youth outreach for the church, setting up chaplain programs, peer-to-peer mentoring and other programs across the state.

Most recently, he formed “Men in the Making,” a program which pairs 30 kids with 17 role-models and meets regularly at St. Petersburg College’s Midtown campus.

Before Poynter, Irby worked as a photojournalist for Newsday and media outlets in Boston and Michigan.

On Tuesday, Irby said he was still in ‘brainstorming mode,” evaluating what the city is already doing and figuring out how to reach young people who aren’t already involved in existing programs.

Roy Peter Clark, vice president and senior scholar at Poynter, said Irby is a perfect fit for a difficult task.

“There is not one in the city of St. Petersburg or maybe the state of Florida who is better equipped,” Clark said. “He’s a leader. He’s a motivator… He combines the qualities of toughness and sensitivity that often don’t work together, but with him, they do.”

Irby said he is “extremely excited” for the opportunity to put 33 years of youth outreach into action for the city.