2017 Men In The Making Rite Of Passage

An amazing day Saturday at the Men In The Making 2017 Rite Of Passage. Congratulations to all of the mentees and our graduating seniors. Young Men In The Making have a wonderful summer and continue making the “Right Choices”. Thank you to all of our mentors and sponsors. Stay tuned for our short film highlight which embodies the soul and goal of our program. 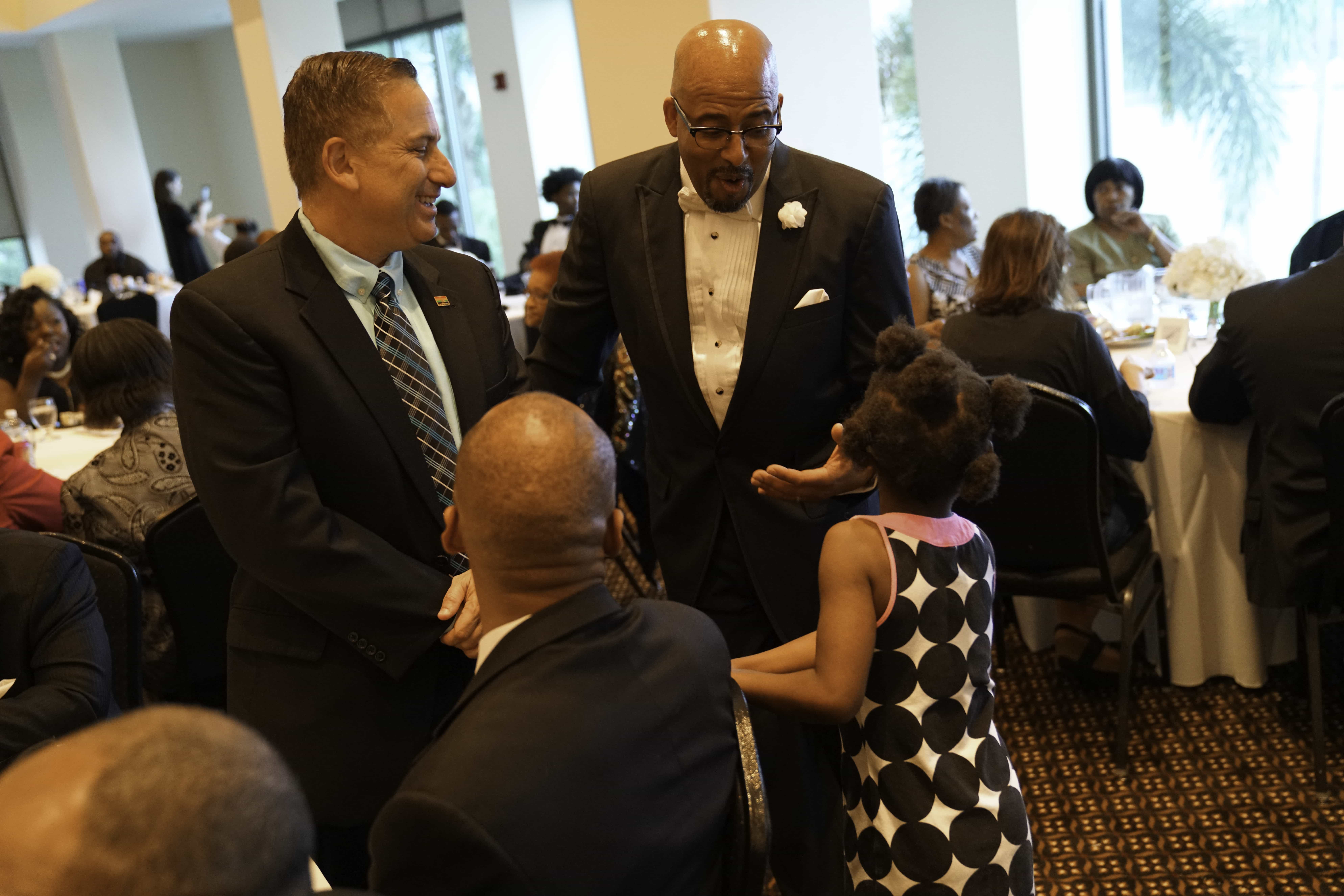 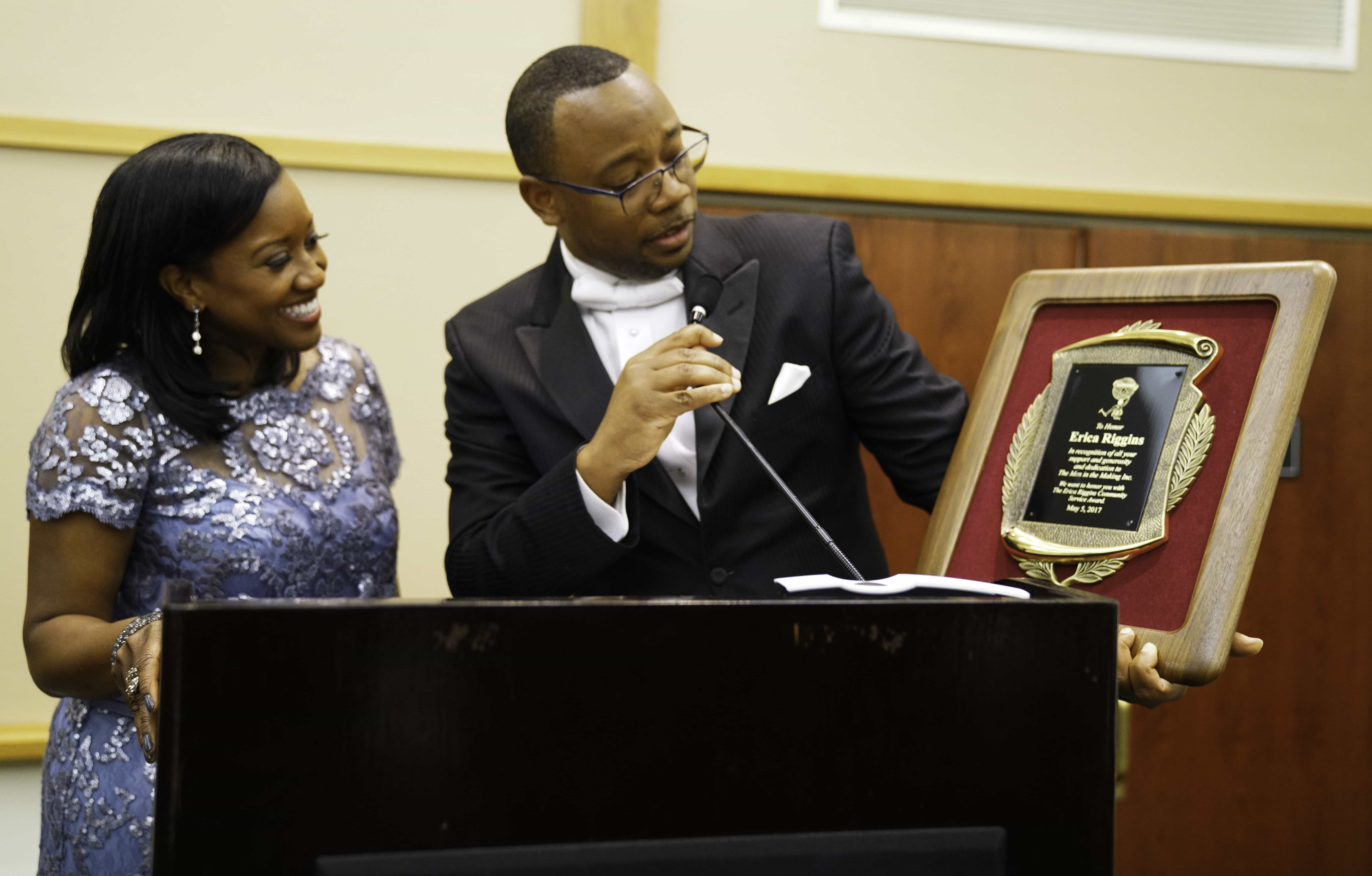 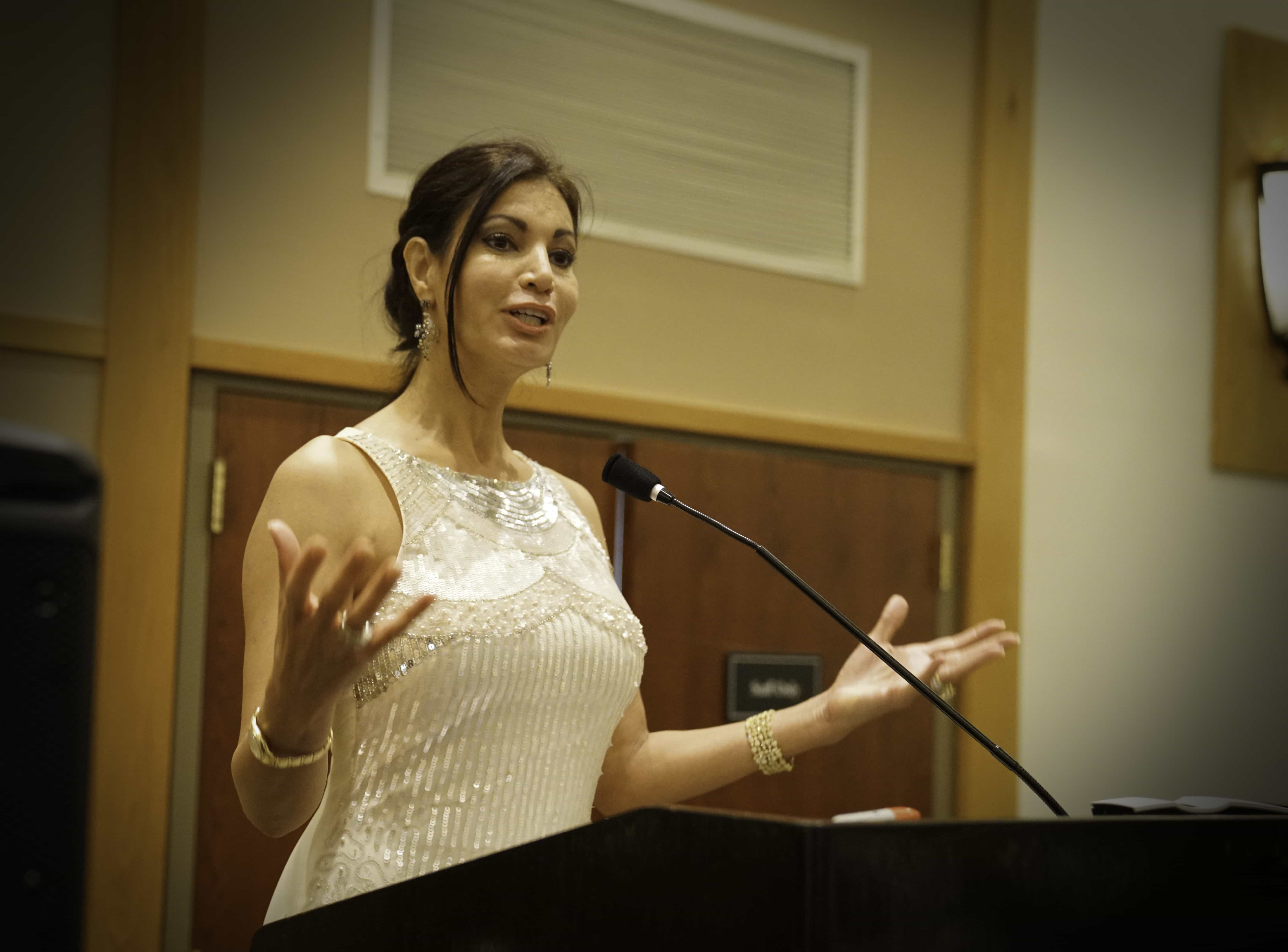 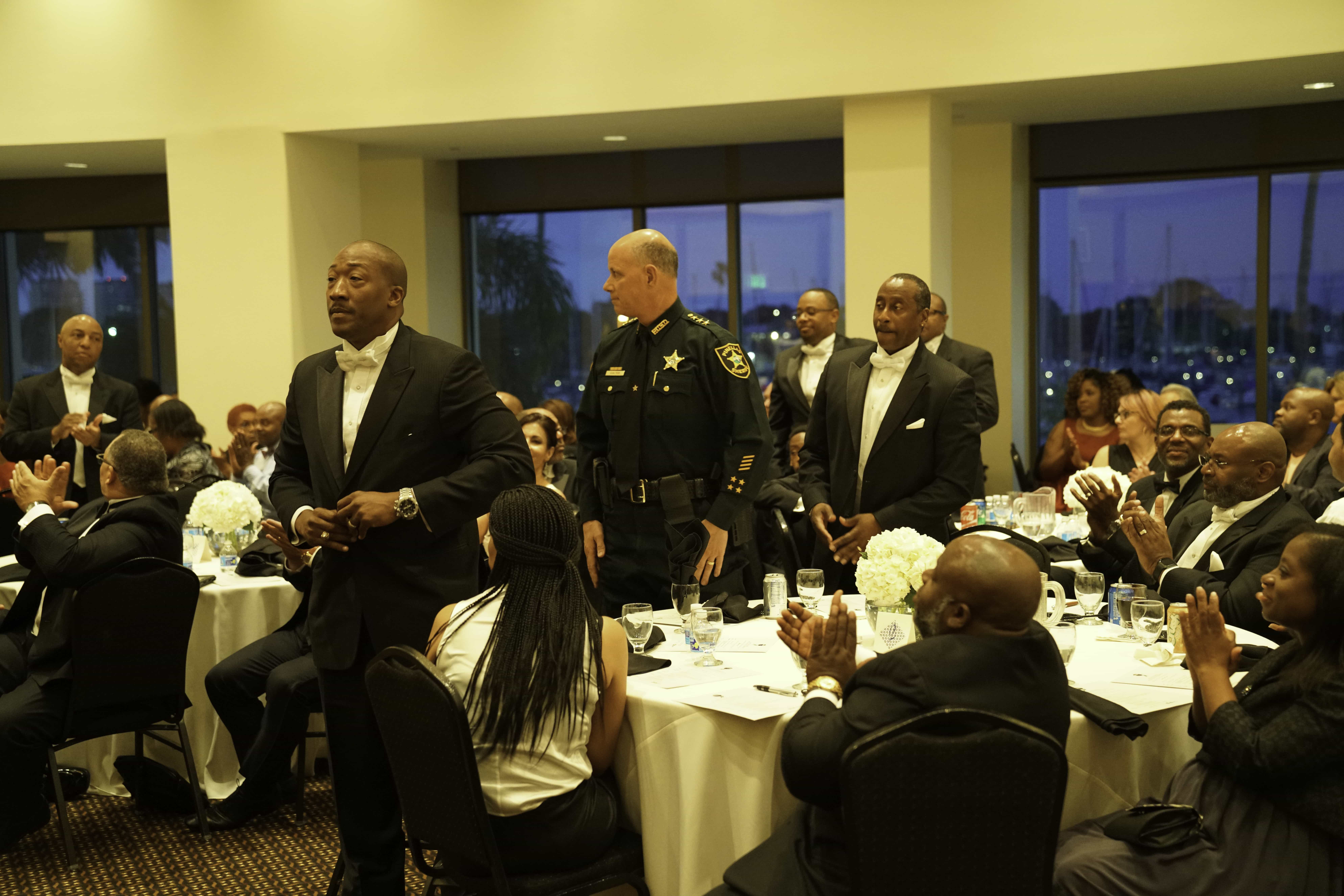 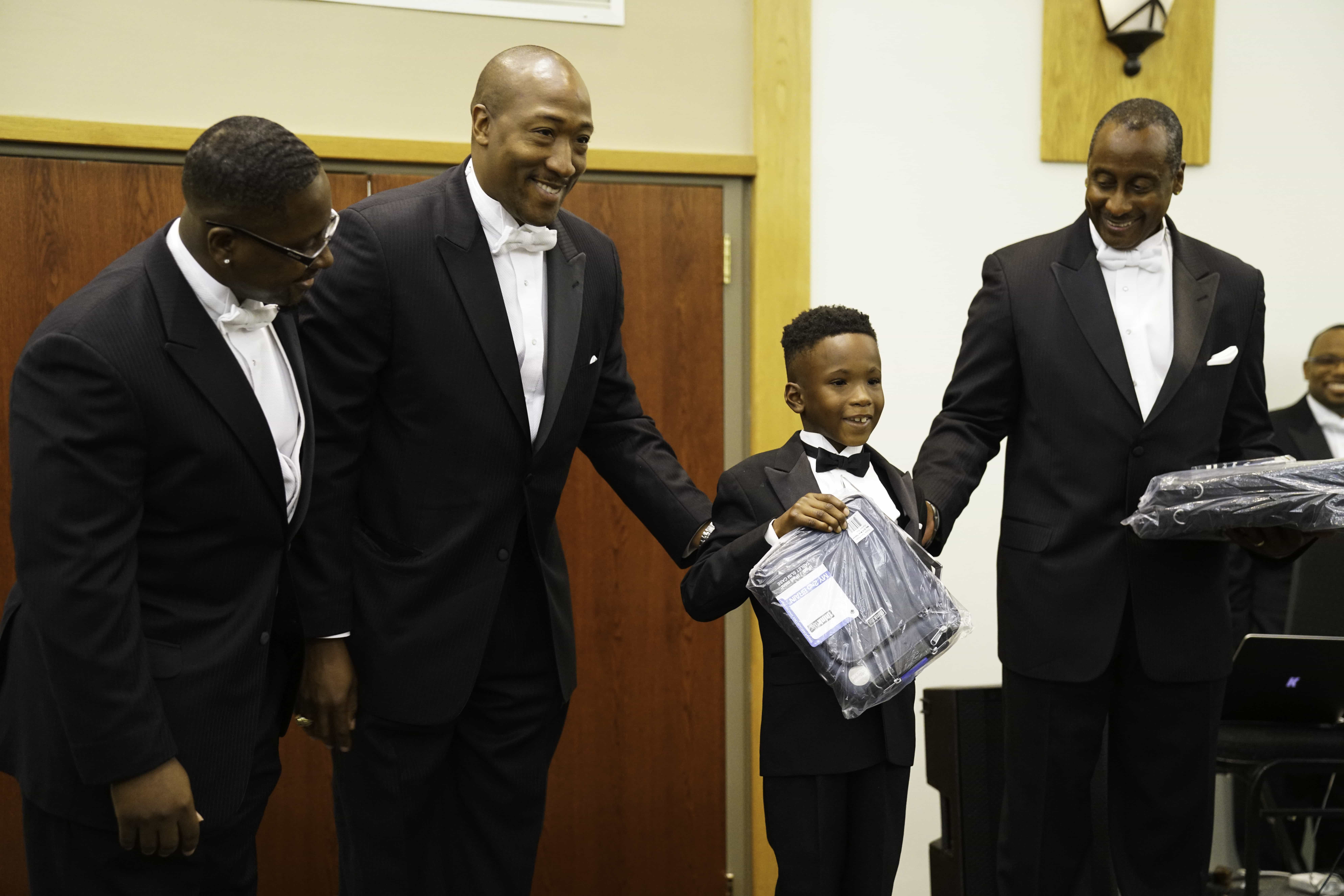 Kevin Merida joined ESPN in November 2015 as senior vice president and editor-in-chief of “The Undefeated,” ESPN’s media platform that explores the intersections of race, sports, and culture. He is responsible for the site’s editorial direction, tone and policies, and provides oversight and strategy leadership for key initiatives of “The Undefeated.”

Prior to ESPN, Merida served as The Washington Post’s managing editor for news, features and The Post’s Universal News Desk since 2013. In that role, he helped lead The Post’s digital transformation that has resulted in one of the largest increases in audience growth of any media outlet in the country over the last two years. Merida is the first African American to hold a managing editor position at The Post. During his tenure, The Post won three Pulitzer Prizes.

Merida has co-authored two books: “Supreme Discomfort: The Divided Soul of Clarence Thomas” with Michael Fletcher; and “Obama: The Historic Campaign in Photographs” with Deborah Willis.

In 2006, Merida served as coordinating editor for the award-winning series “Being a Black Man,” which explored the lives of black men in America through in-depth reporting of their unique but shared experiences. The yearlong series by The Post was anthologized in a 2007 book Merida edited – “Being a Black Man: At the Corner of Progress and Peril.”

Merida graduated from Boston University with a journalism degree in 1979. He attended the University of California at Berkeley before starting his career at The Milwaukee Journal. From 1983-1993, he worked for The Dallas Morning News.

Born in Wichita, Kansas, Merida was raised in the Washington, D.C. metro area. His 10th grade class in 1973 was the first to go through busing in Maryland’s Prince George’s County school district – an experience he captured 25 years later in a personal essay, “Where That Bus Ride Took Me.”