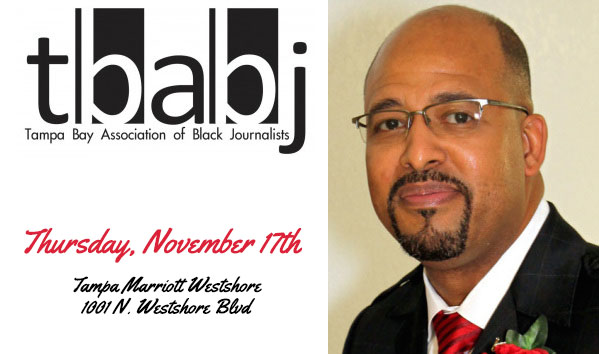 Larry Cotton, Dayle Green, the Rev. Kenny Irby, Josh Thomas and Denise White will receive TBABJ’s 2016 Legacy Award at the organization’s banquet on Thursday, Nov. 17, at the Tampa Marriott Westshore, 1001 N. Westshore Blvd.  The Legacy Award is a tribute to trailblazing journalists who have made outstanding contributions to Tampa Bay.

Cotton retired this year as WFLA-TV’s senior production cameraman and photographer. He also was a restaurant review correspondent of “Larry’s Good Eats’’ for 12 years on WFLA’s “Daytime’’ show. Cotton, who moved to Tampa from Cleveland, Ohio in 1986, worked at WFLA for 28 years and has been in journalism about 40 years. His involvement with the Tampa Bay Association of Black Journalists started when the organization was known as the Suncoast Black Communicators.

Irby was Poynter Institute’s visual journalism and diversity senior faculty member from 1995 to 2015. In 2016, he was hired by the City of St. Petersburg as its community intervention director. Irby also is the pastor of Bethel A.M.E. Church in St. Petersburg. He recently formed Men in the Making, a program that pairs boys with role models. Before joining Poynter, he worked as a photojournalist for Newsday and media outlets in Boston and Michigan.

Greene came to Tampa in 1972 and became one of the first African-American on-air talents at Fox’s WTVT-Channel 13. He has the distinction of being the first black news anchor in the area. Green also has hosted a public affairs show for Cox Radio. He currently is a career manager at the Tampa Bay Workforce Alliance.

Thomas retired from WFLA this year as an anchor and reporter. He began his broadcast career as a reporter in Rockford, Illinois, and worked as an anchor and reporter in Peoria, Illinois; New Haven, Connecticut; Atlanta; Baltimore, Maryland; and Birmingham, Alabama. He became a weekend co-anchor at WFLA in 2003. Thomas won numerous awards for reporting in Atlanta and Baltimore and was named the best anchor in Alabama by the Associated Press in 1997. He also has served as a visiting faculty member at Poynter Institute.

After 25 years at Fox’s WTVT-Channel 13, Denise White retired from her full-time position in 2015. It also marked 40 years in the broadcast industry. White left a Miami station to begin her career at Tampa’s Fox network. She was part of the first female anchor duo in Tampa Bay television. For some time in the 1990s, White was the highest-profile minority anchor in the local market and the only black journalist anchoring a weekday evening newscast.

At the Nov. 17 banquet, TBABJ also will present awards for the best media coverage of people of color and award college scholarships to students studying journalism.

The cocktail hour is at 6 p.m. The dinner and the awards ceremony will begin at 7 p.m. Tammie Fields, an anchor and reporter with WTSP 10 News, will be the emcee. Jarrett Hill, a former Tampa journalist who is now a correspondent with The Hollywood Reporter in Los Angeles, will be the special guest.

Young men reflecting on the importance of learning from their history. Dr. Basha Jordan Jr. was an amazing inspiration and held the young men of Men In The Making responsible for their futures.

We also honored Reverend Williams for making it to Capitol Hill to deliver the Congressional opening prayer. His presence and that of the other accomplished mentors helped solidify a lot of the principals we try to convey each month. 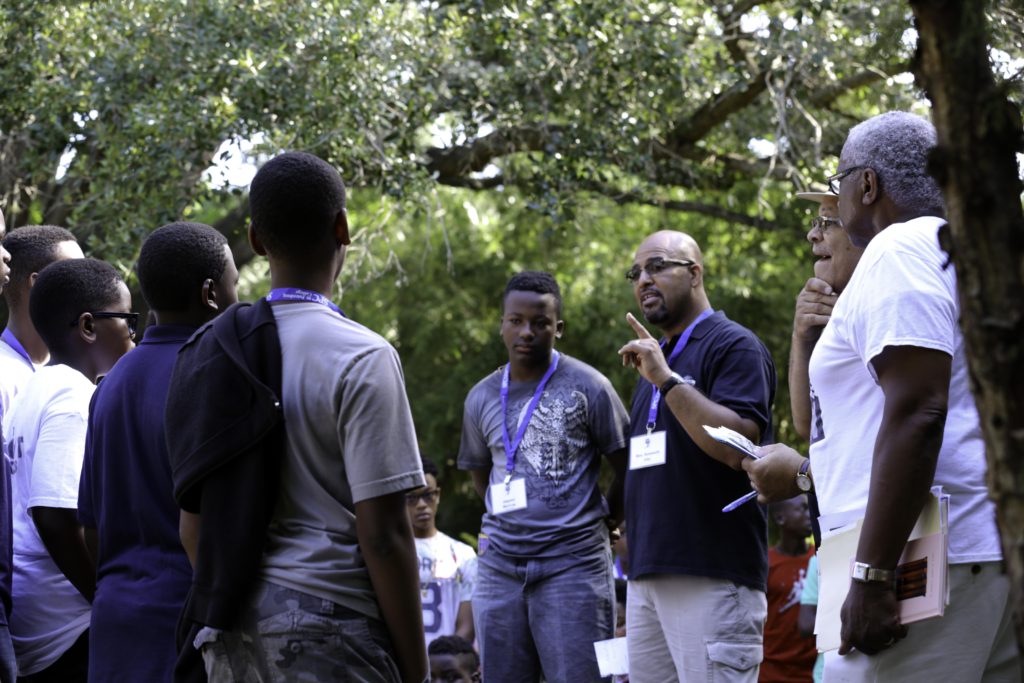 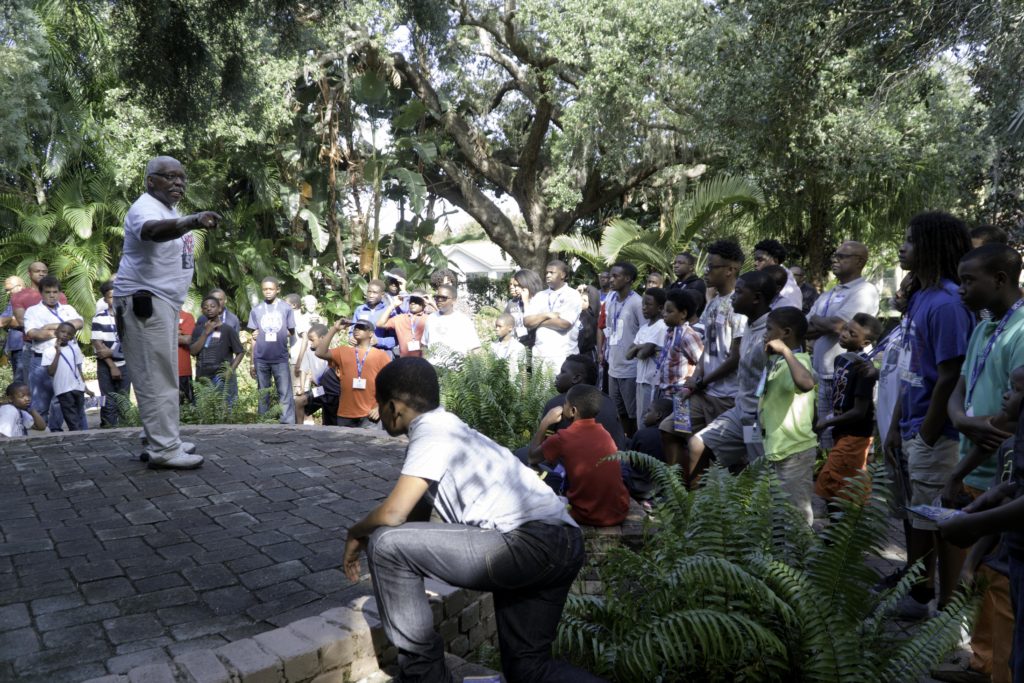 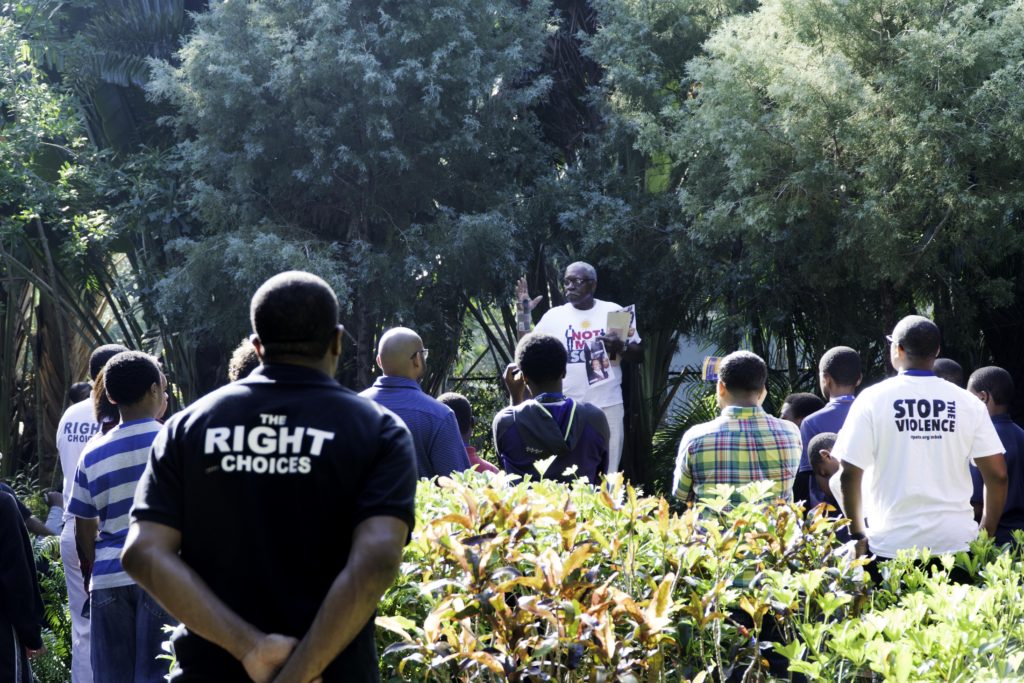 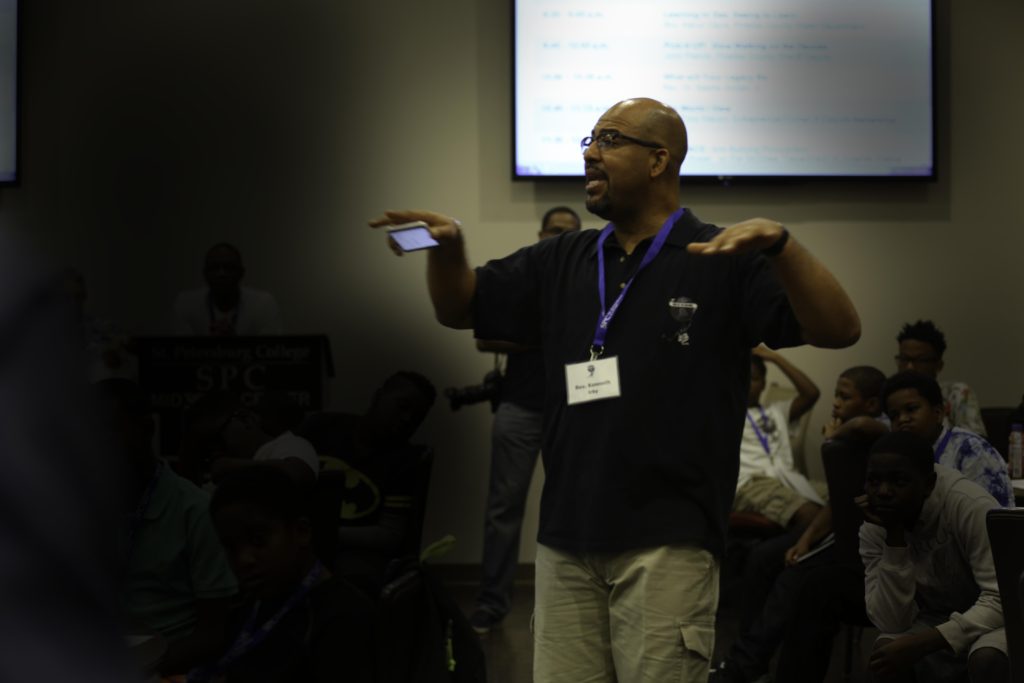 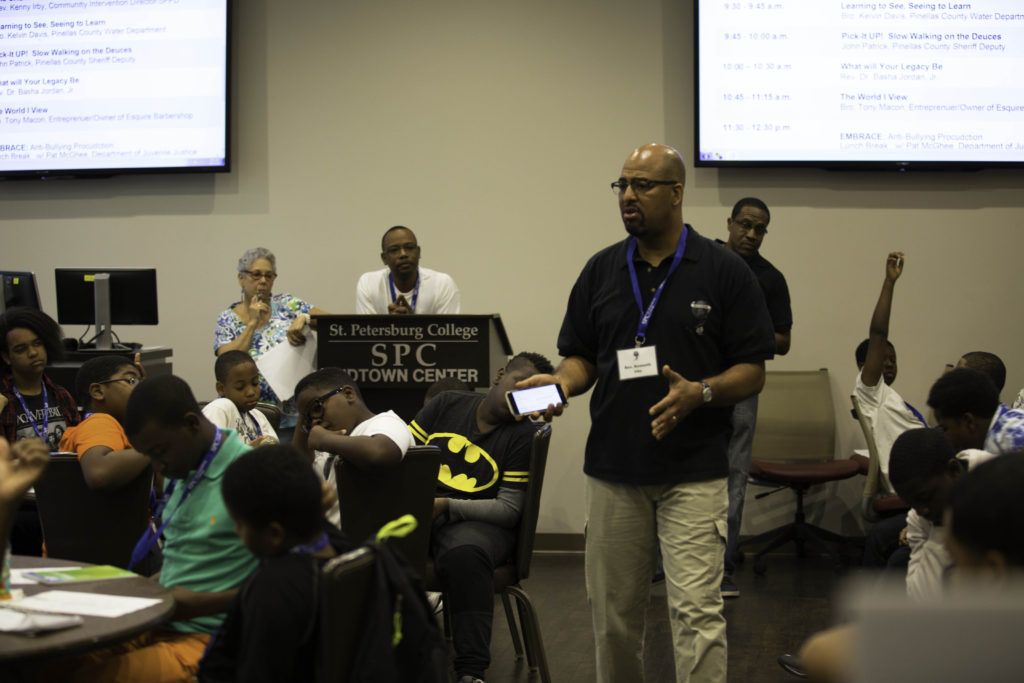 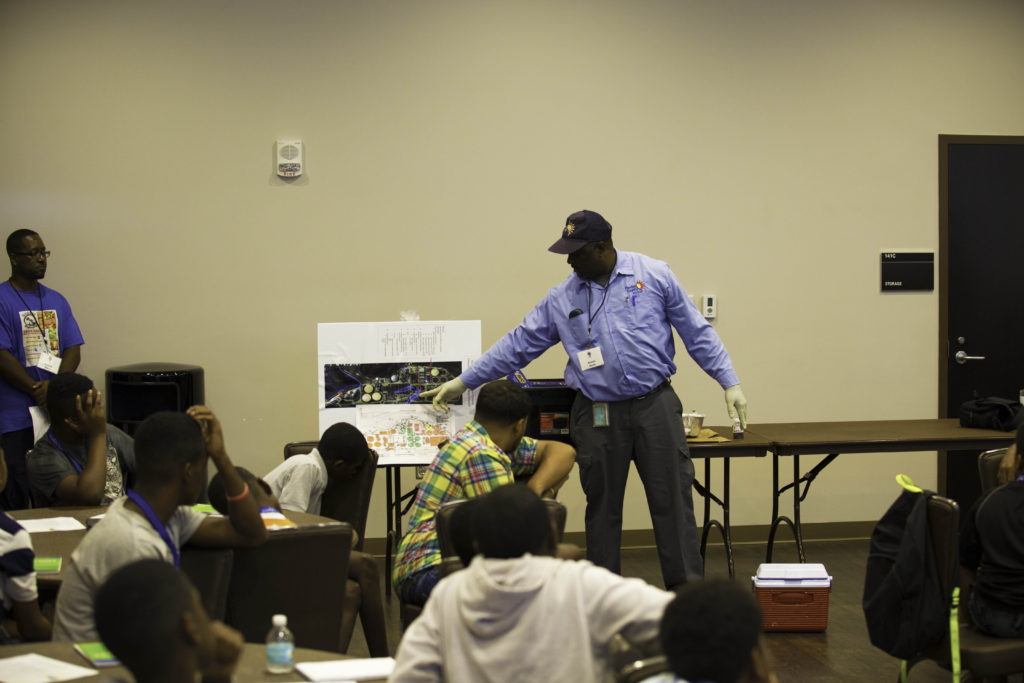 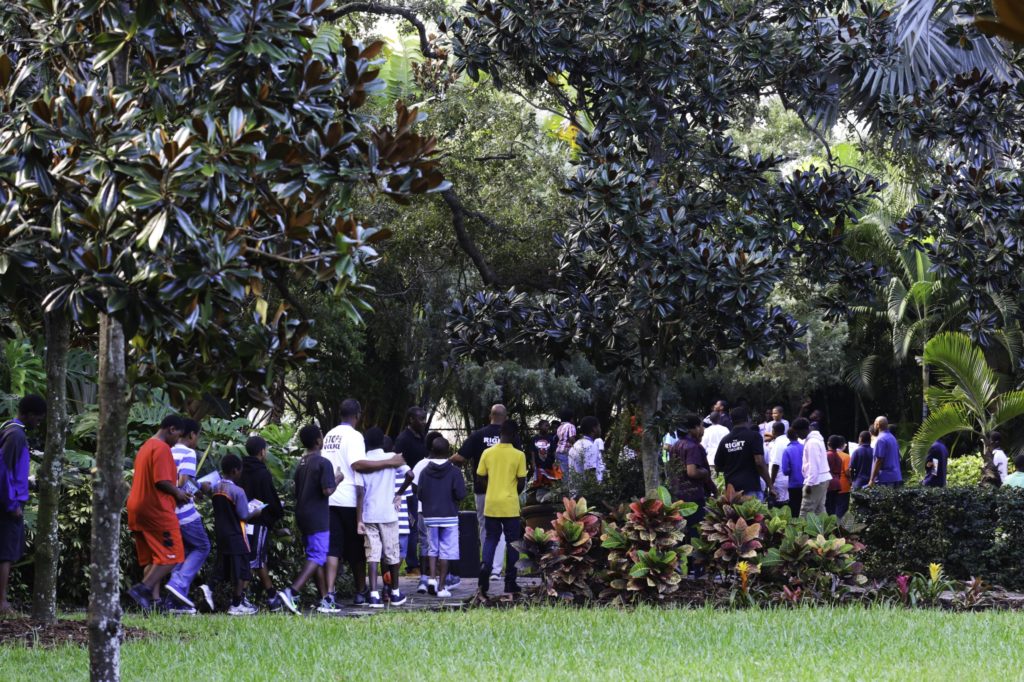 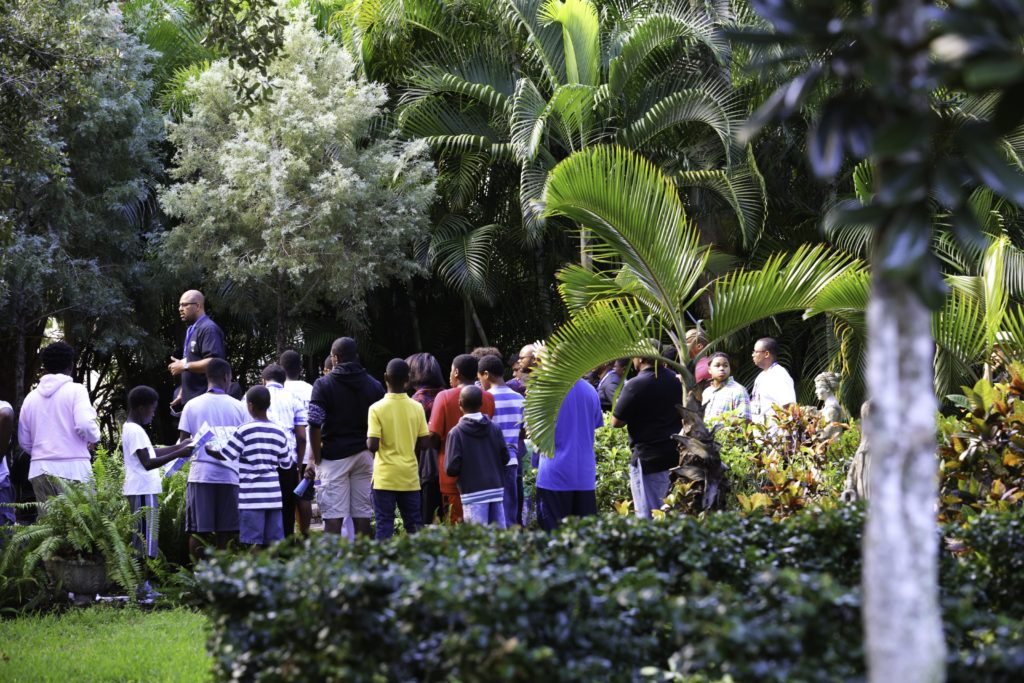 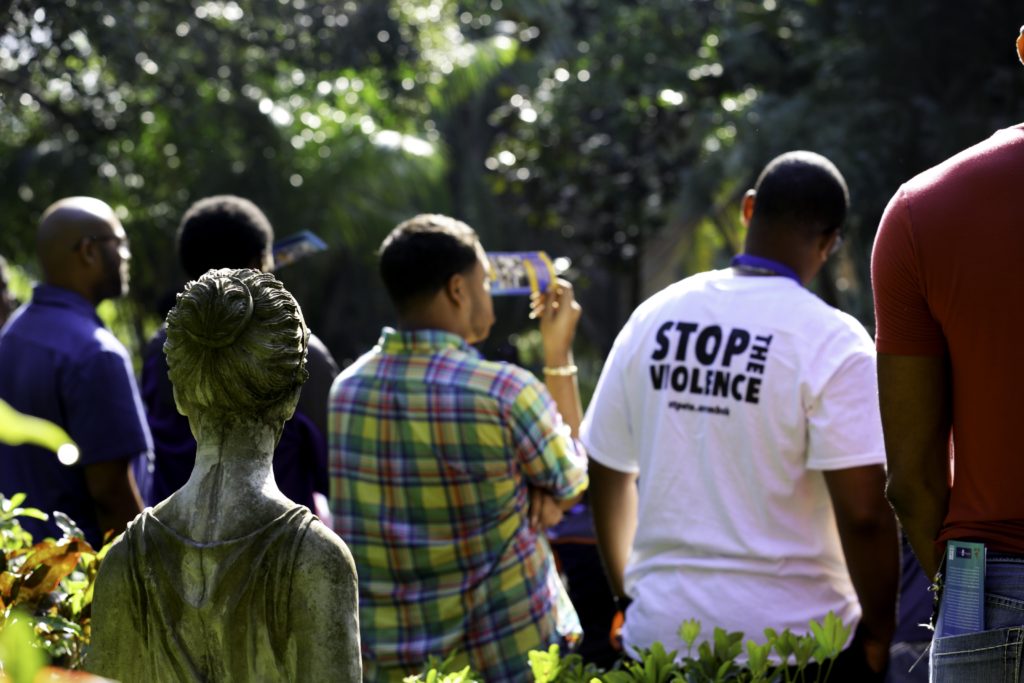 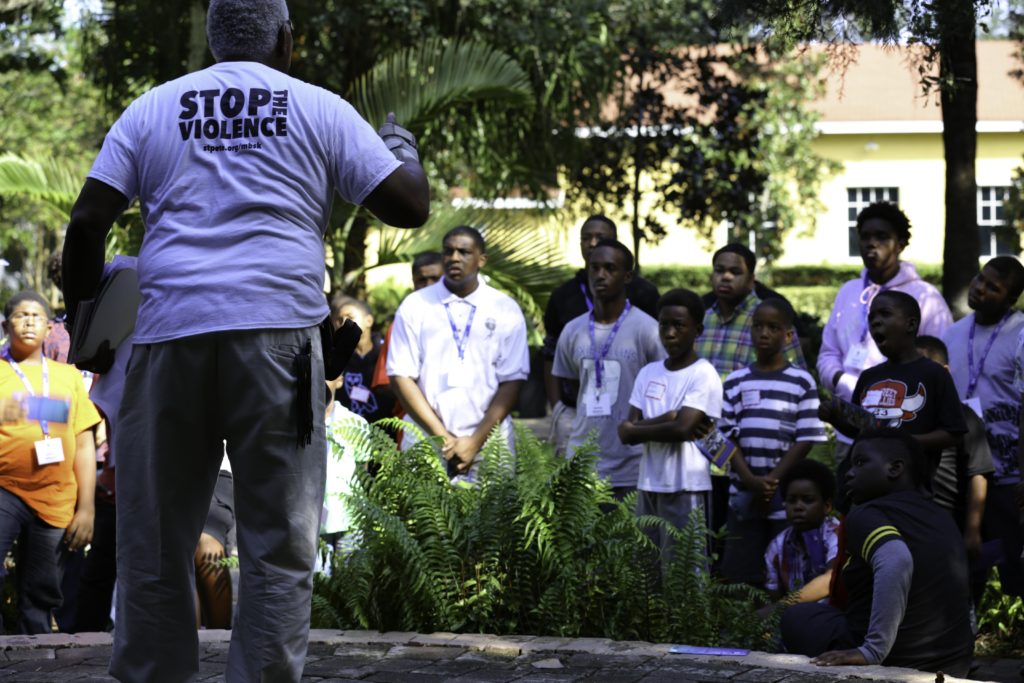 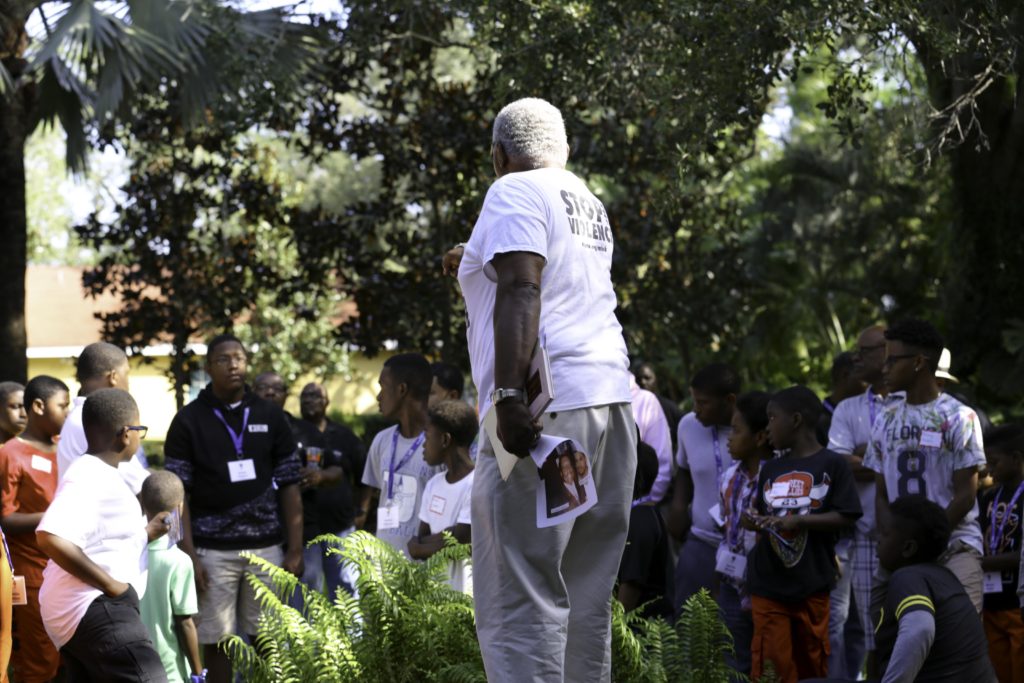 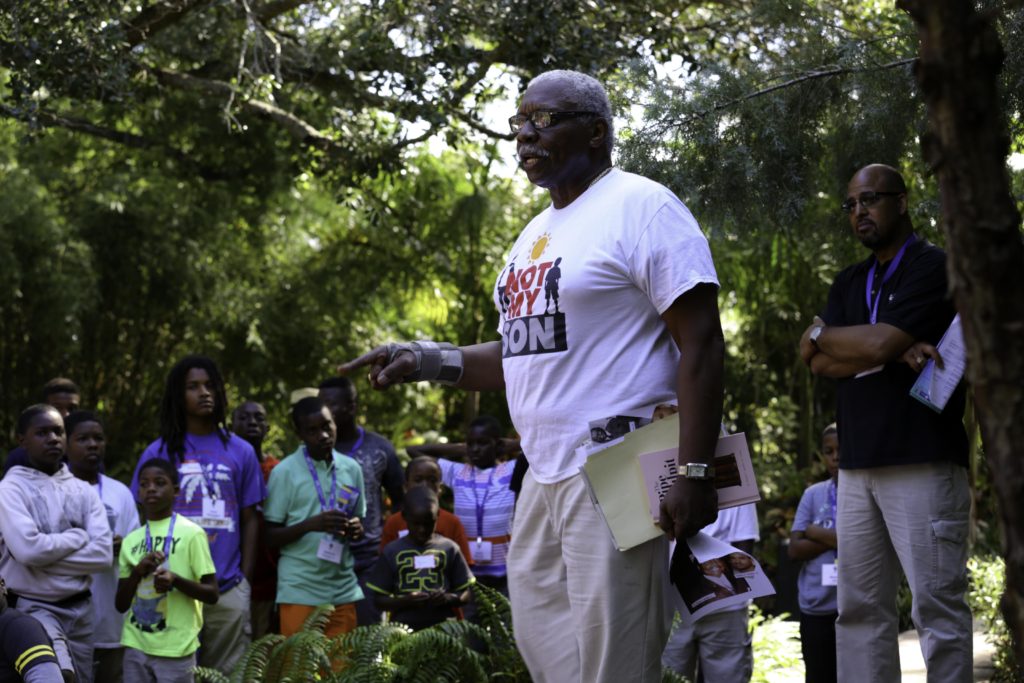 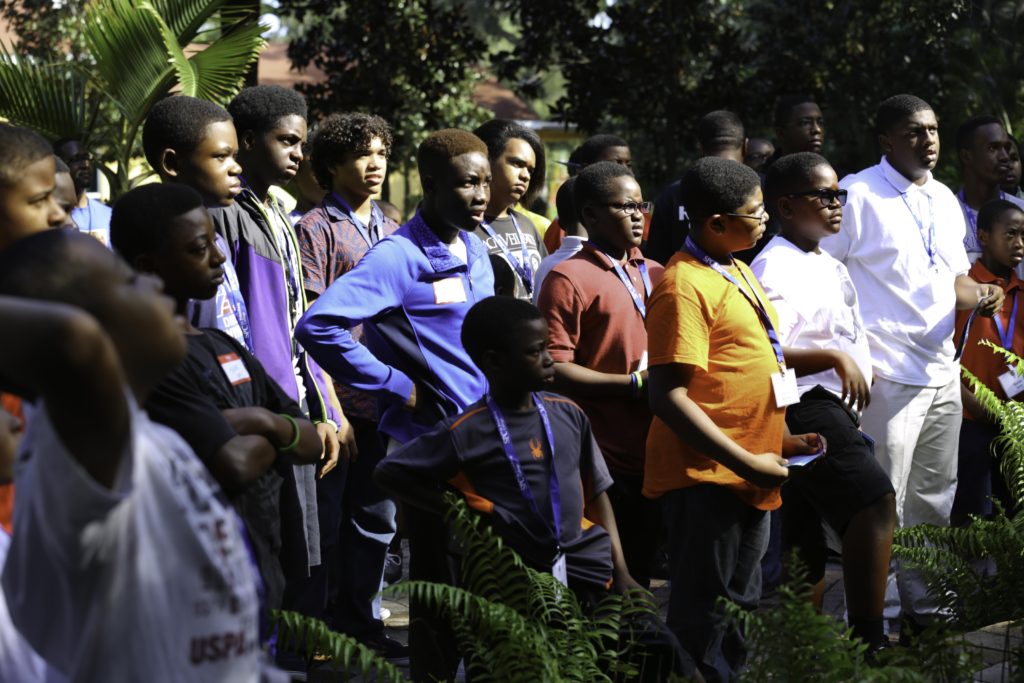 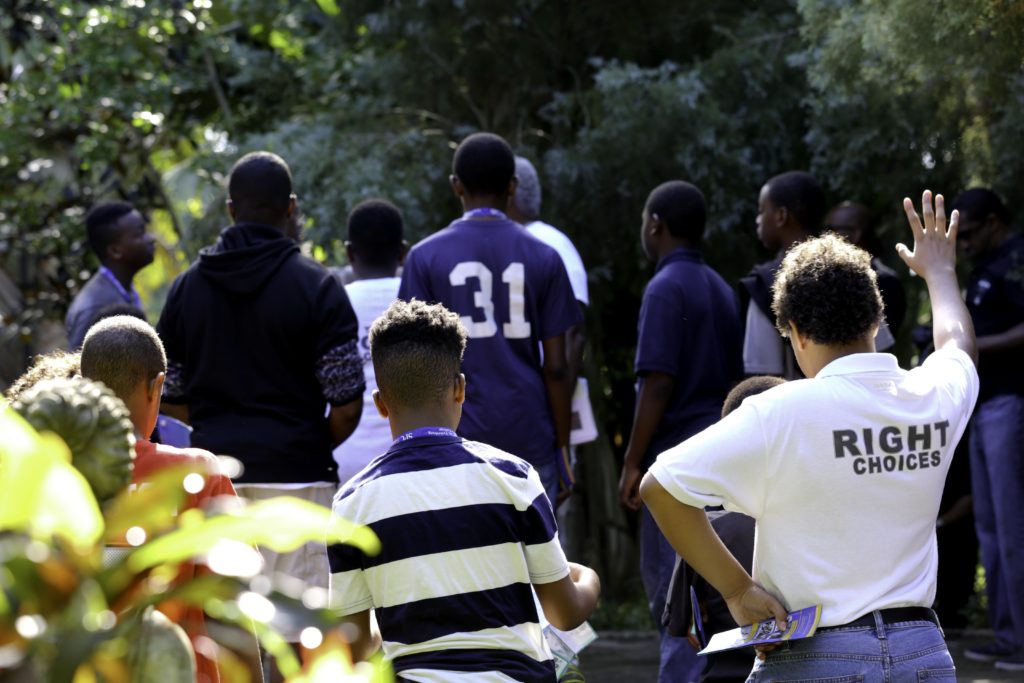 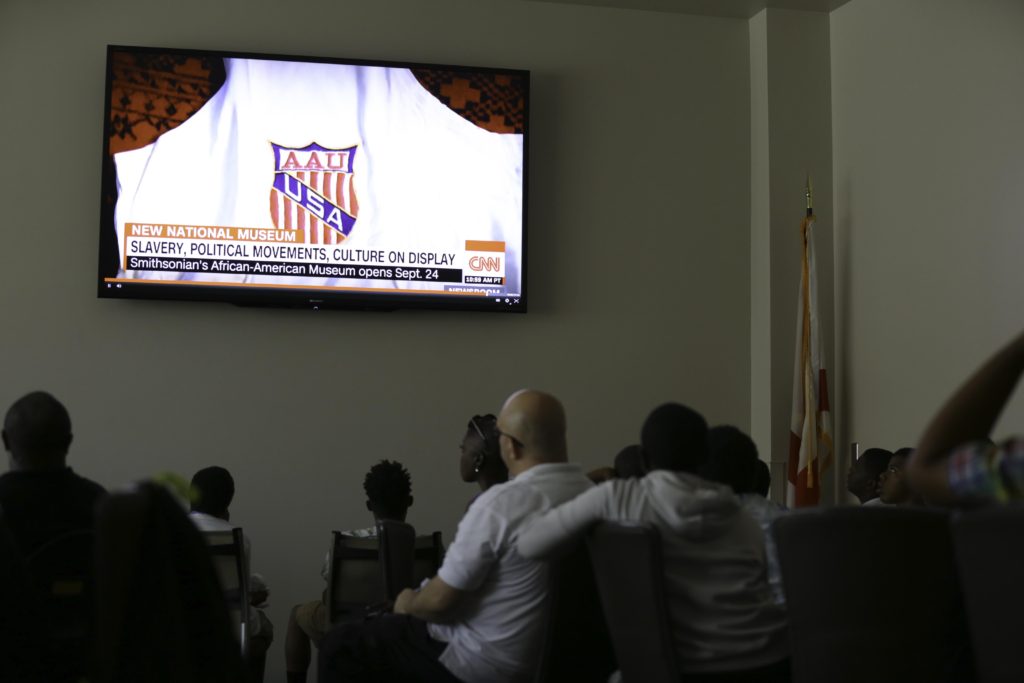 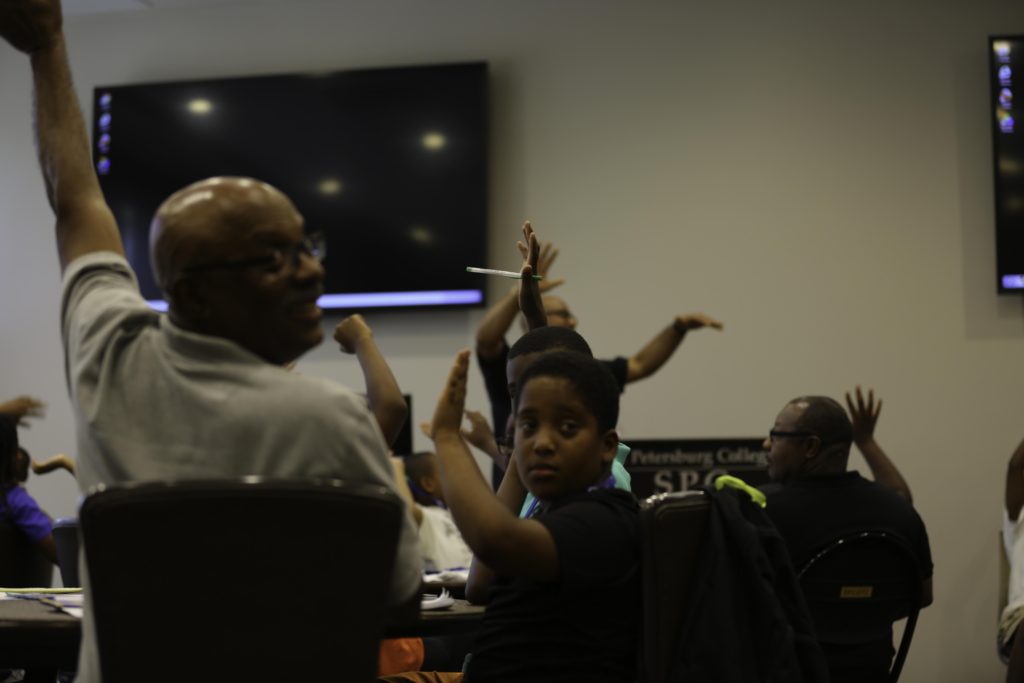 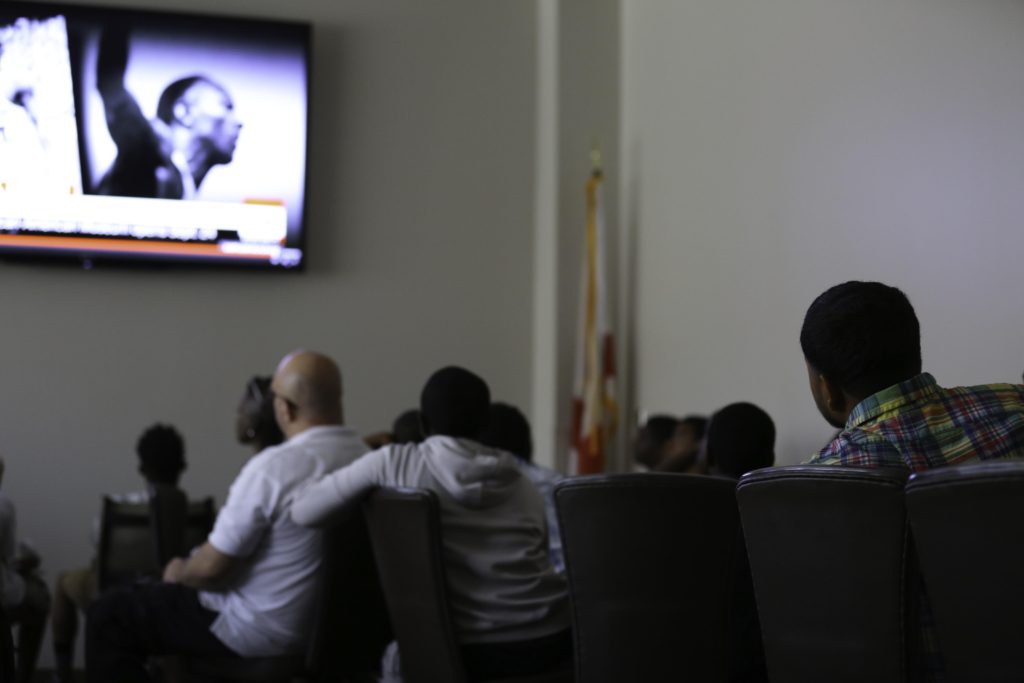 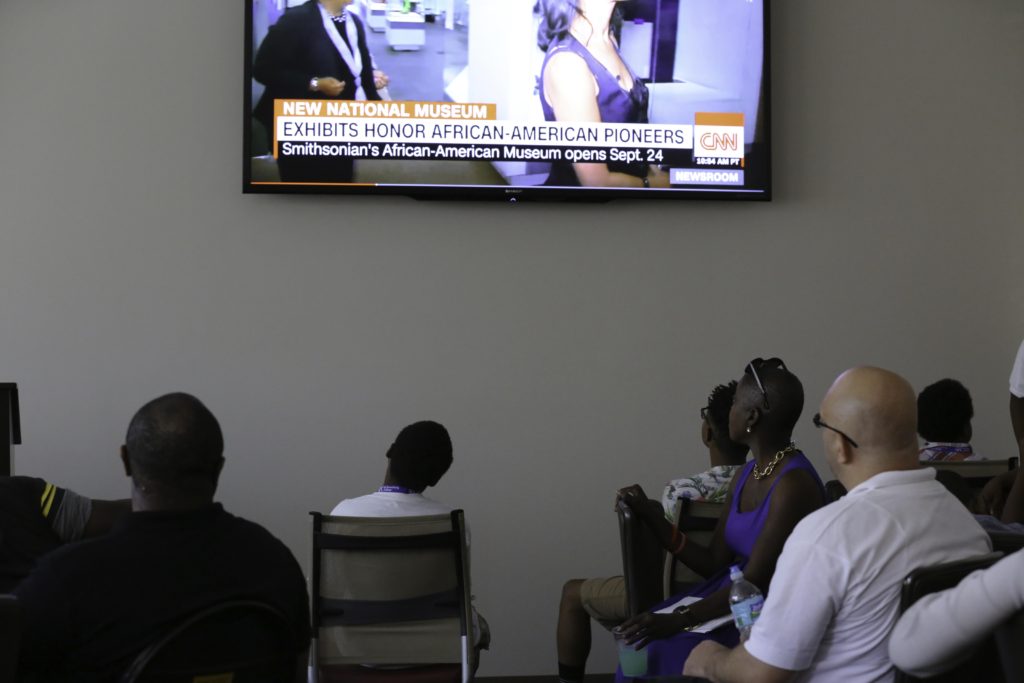 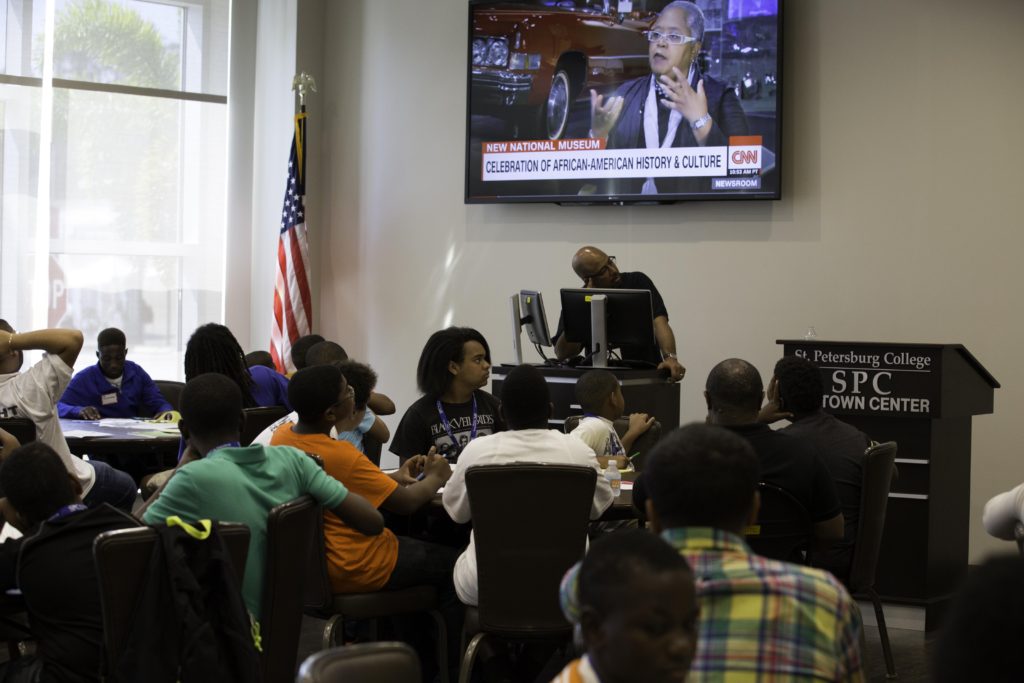 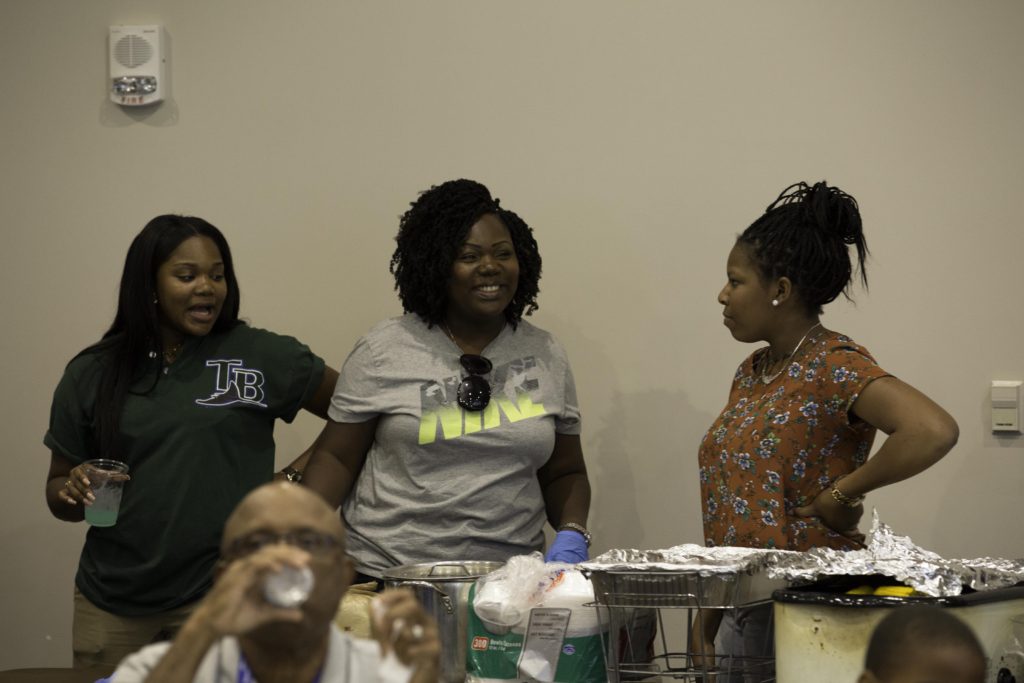 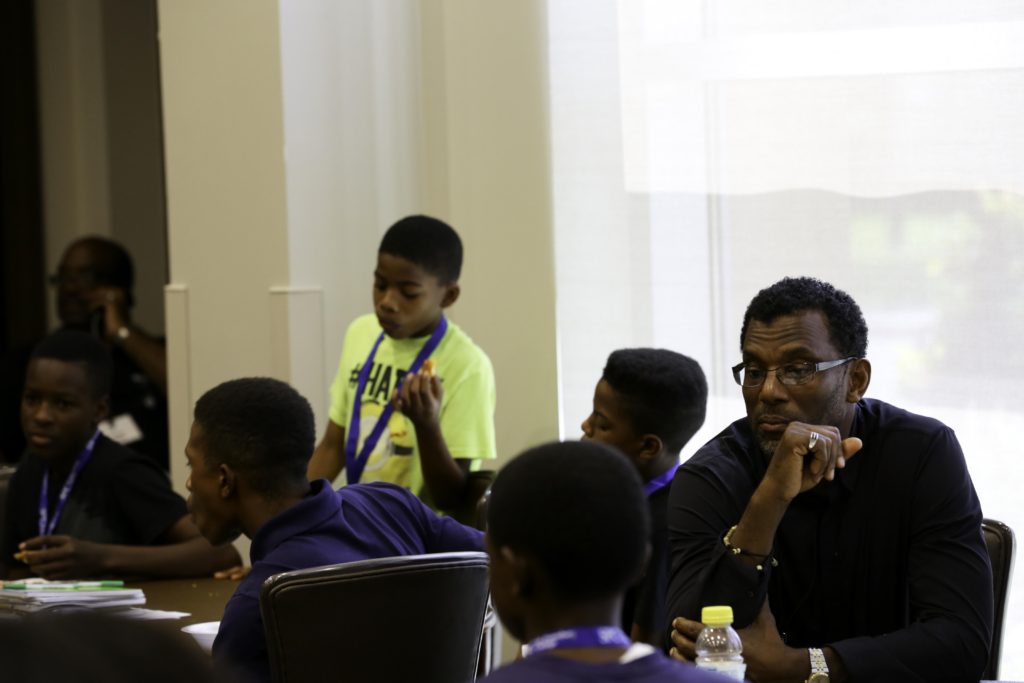 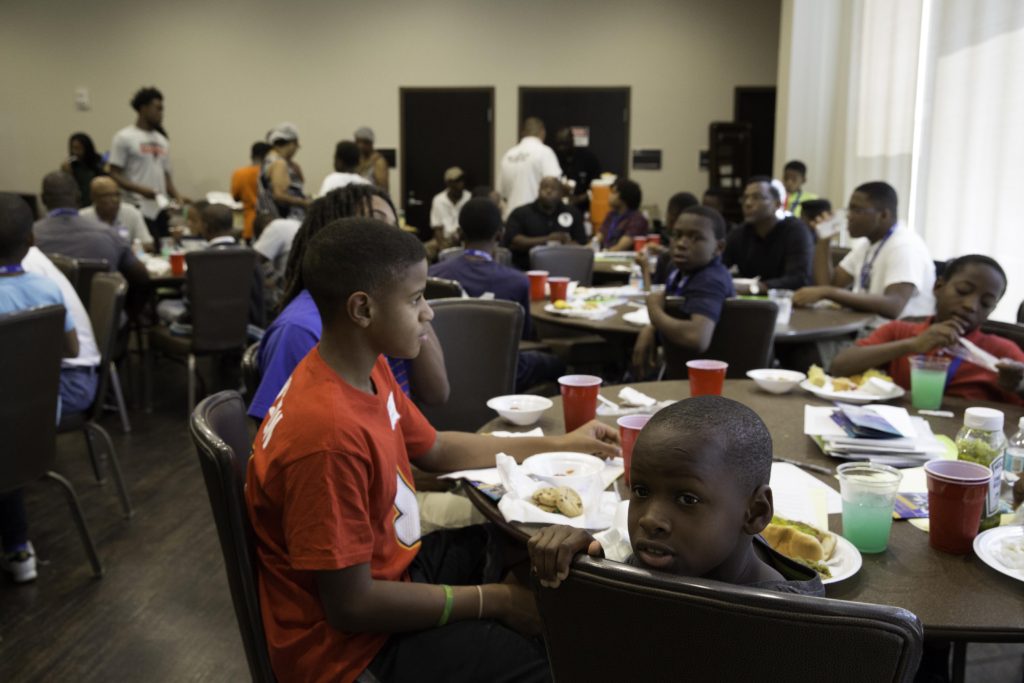 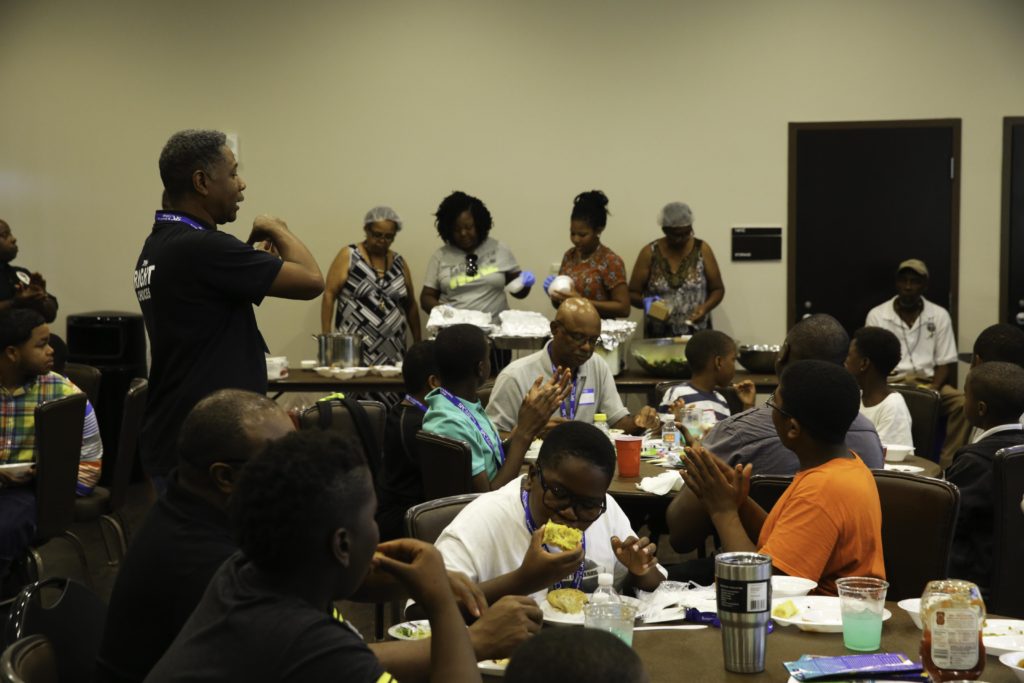 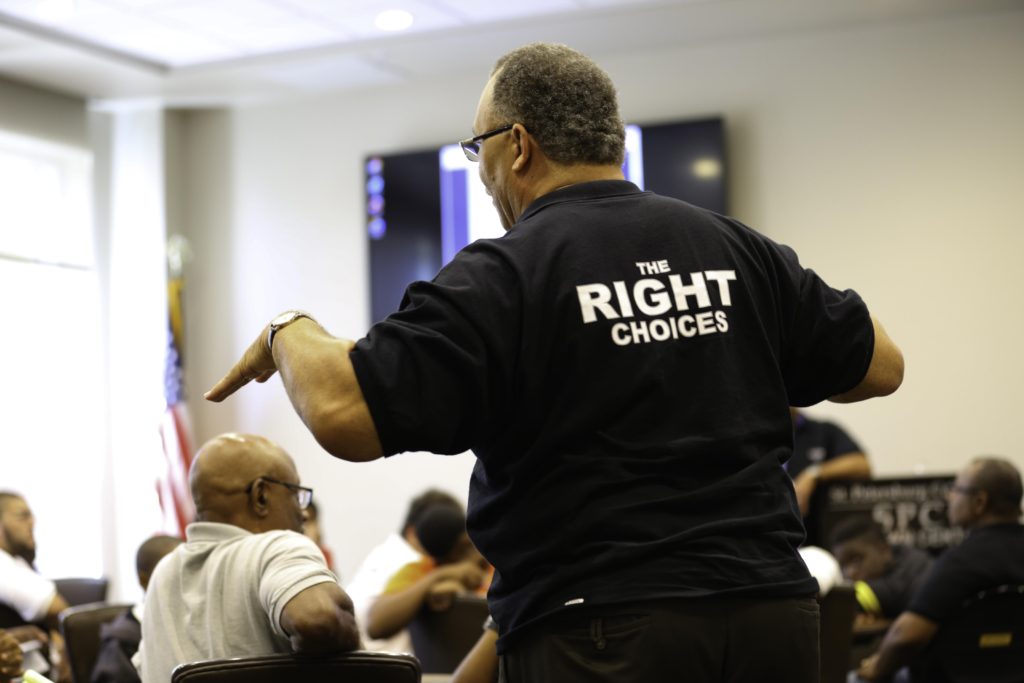 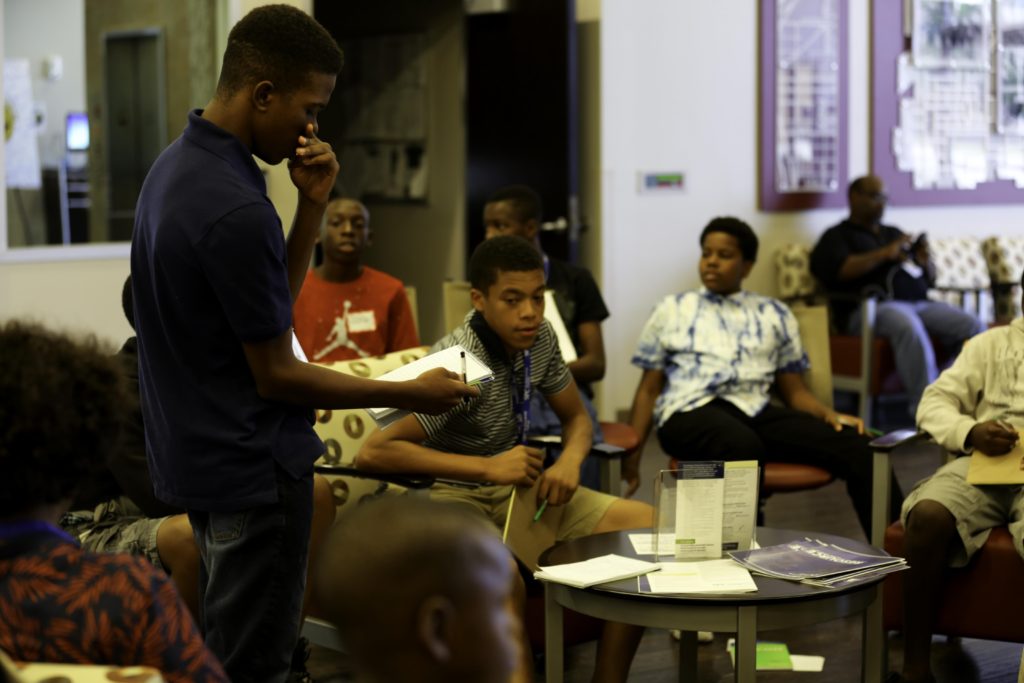 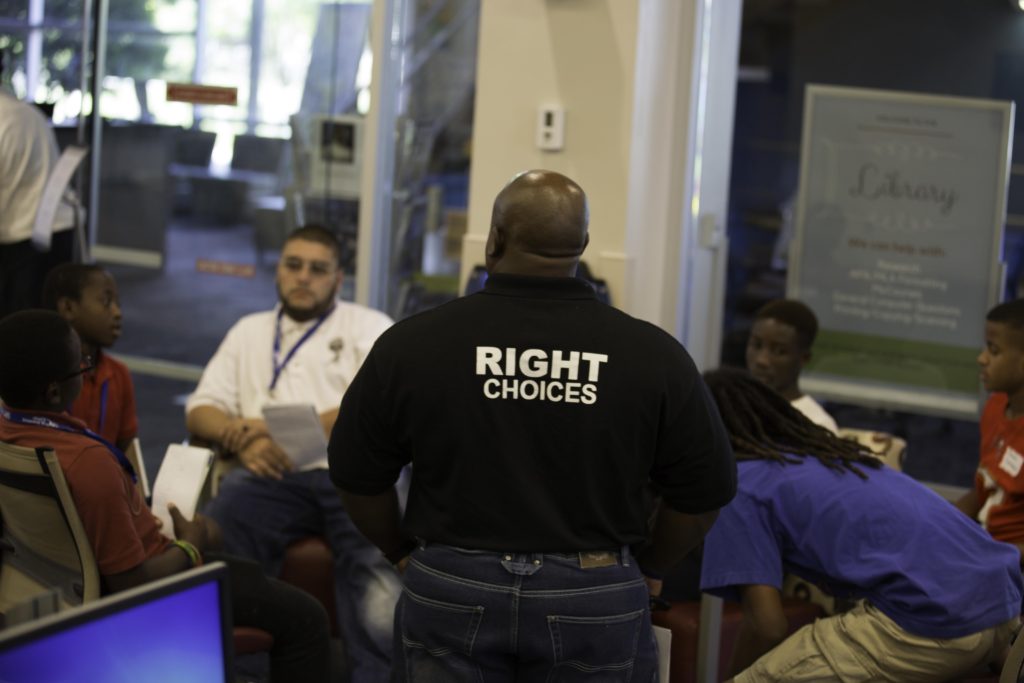 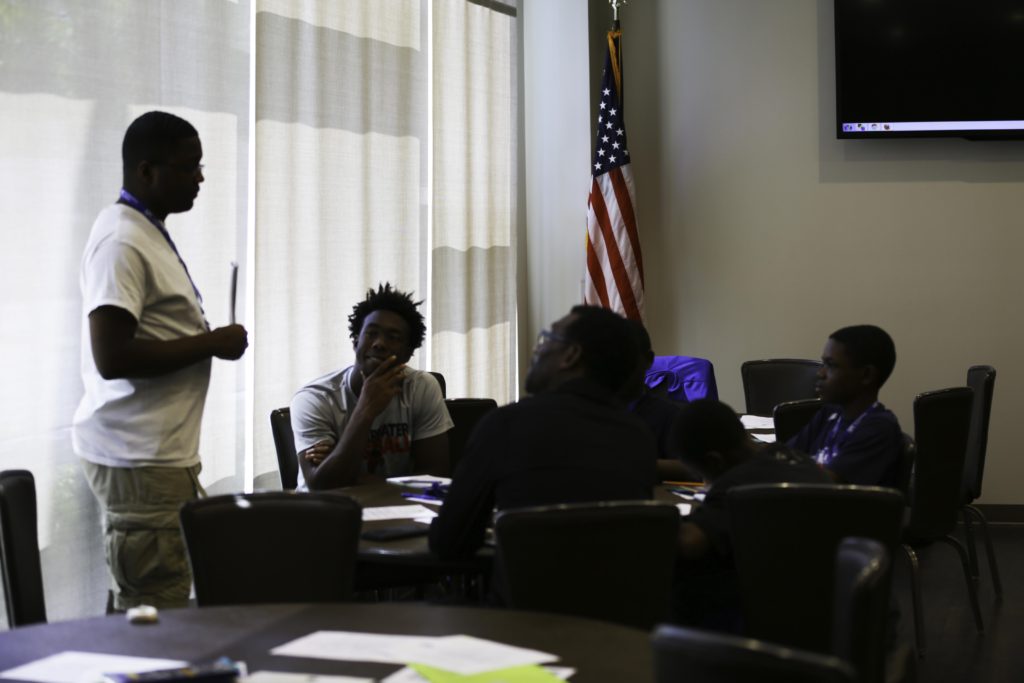 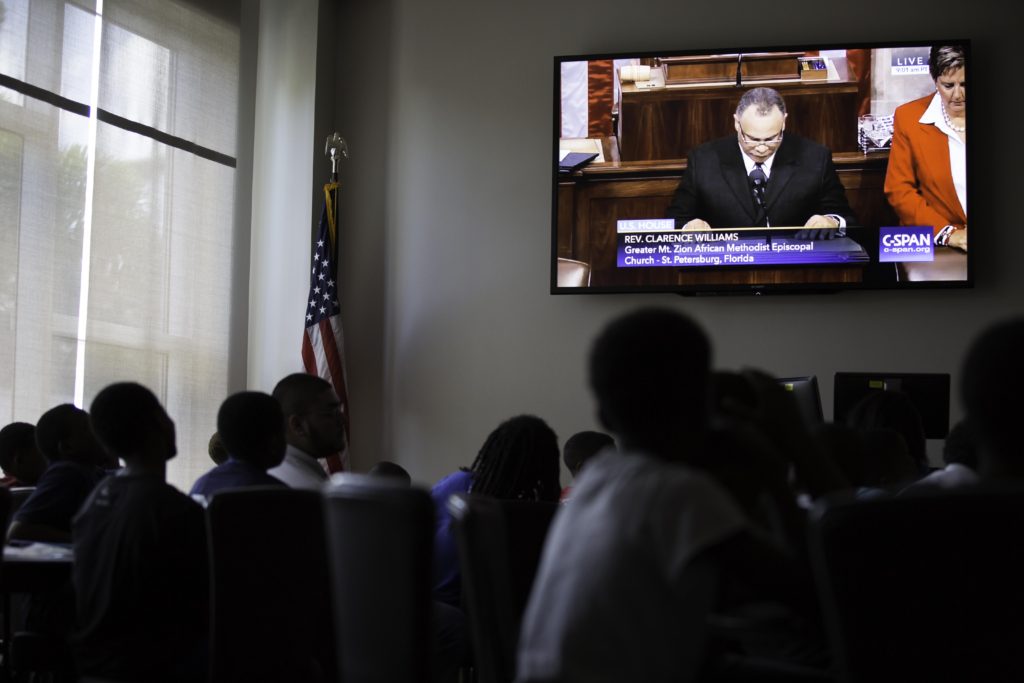 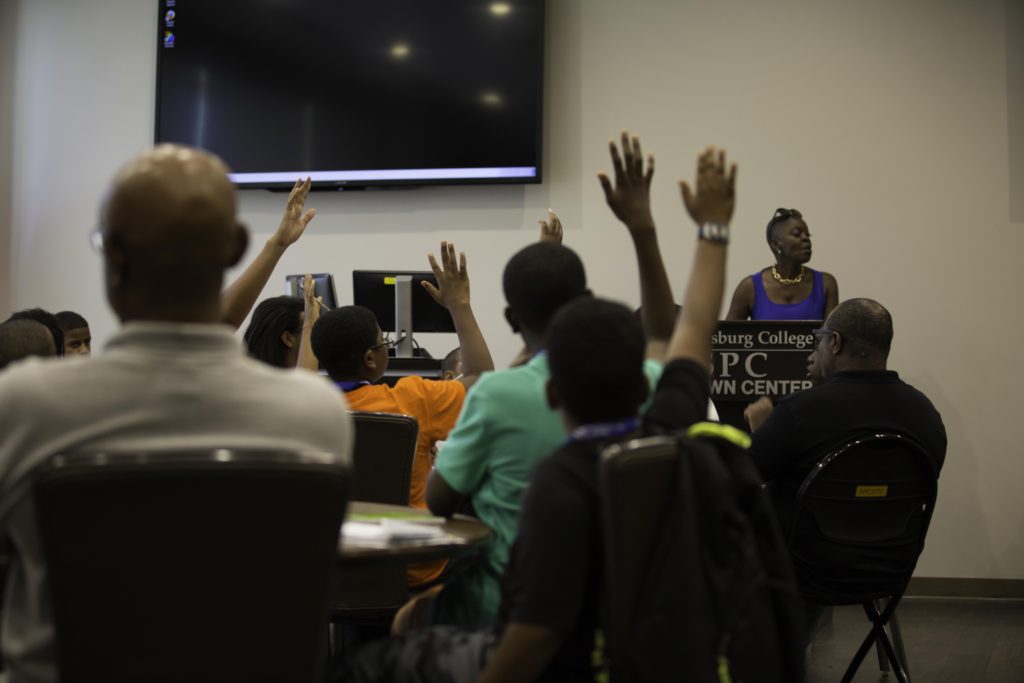