ST. PETERSBURG, Fla. – A major new initiative kicked off this week to address youth violence in South St. Pete. ABC Action News was given exclusive access into a meeting with the group spearheading the movement Thursday.

The “Men in the Making” program is an effort that involved the faith community, as well as law enforcement. The program includes undercover officers.
Many members of the group were born and raised in St. Pete. They told ABC Action News they’re stepping forward to save young lives.

“It means a lot to me. It means everything to me,” said Sgt. Matthew First of the St. Petersburg police department. “It’s where I’m from; it’s where I’m raising my family.”

“You always want to know why. You want to know… What brought us to this point?” said Sgt. First.

Sgt. First is one of a group of men looking to make a difference. ABC Action News was the only media invited into a planning session of, “Men in the Making.” The group is comprised of local pastors, community leaders and law enforcement, all discussing ways to address violence. They’re hoping to bridge the gap between police and local teens, changing their thinking in the process.

So far, the group has targeted about thirty kids, who they’re working with directly. The group is creating enrichment programs, job training and anything necessary to keep youngsters off the streets. For Sgt. First, it’s about saving the next teen.

“It’s going to take a lot of boots on the ground and more of a movement to change the culture,” Sgt. First told ABC Action News.

The group is also reaching out for more support throughout the community. They are also hoping to work with the mayor’s office to develop programs aimed at keeping local kids on the right track. 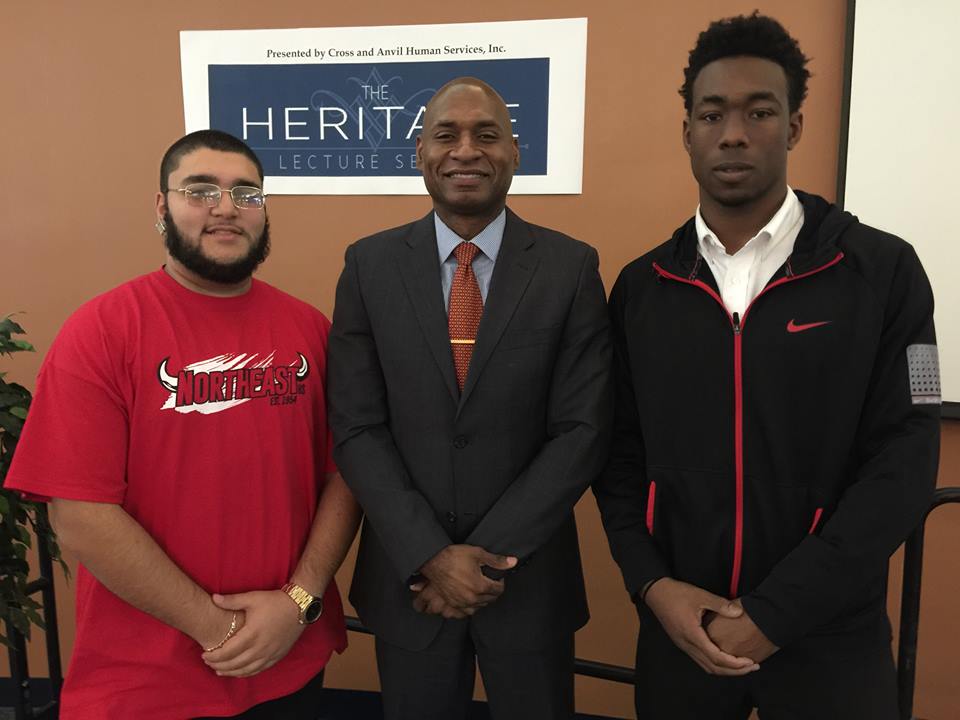 Men in the Making Youth Leaders: Dominic Rosado of Northeast HS and Tramar Reece of Clearwater HS with Charles M. Blow, New York Times columnist and Author after his MLK Heritage lecture to young men from Pinellas County Schools and JobCorp at the SPC Allstate Center on Tuesday, Jan 12, 2016. 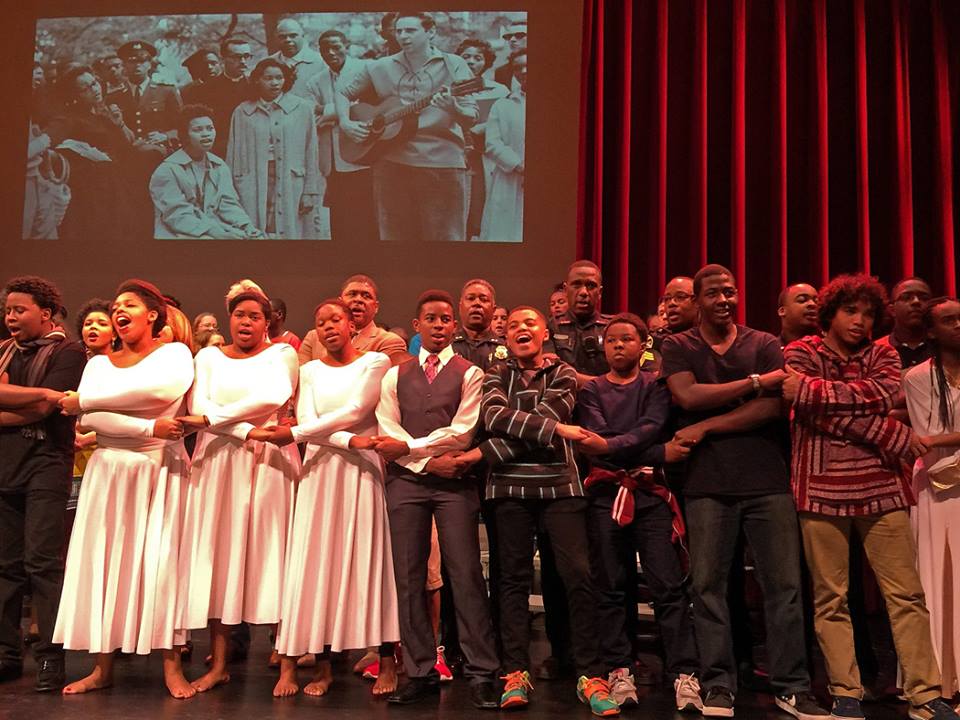 Men in the Making Youth stand tall with some of their St. Petersburg Police Department Role Models in the Sounds of the Civil Rights Movement celebration of Song.